LOL! NELLY GOES OFF ON A RADIO HOST FOR QUESTIONING HIS NEW SINGLE "HEY PORSCHE" 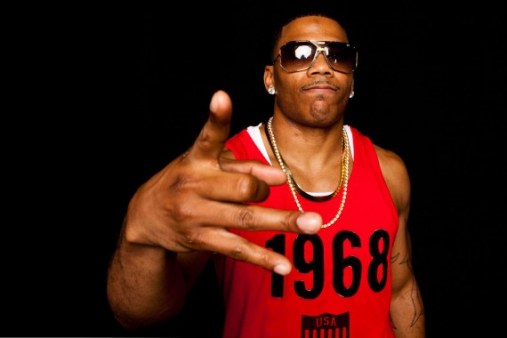 You can't be critical about anything these days without someone taking offense.

During an interview on radio station Power 107.5 in Columbus, OH, Nelly went off on host Misty Jordan when the direction of his new single, "Hey Porsche," was called into question.

he fired back. "Does 'E.I.' sound like 'Country Grammar?'

Opposition to "Hey Porsche" centers around the track sounding very similar to Flo Rida's "Whistle." And if there's a reason for that, it might be because both tunes feature production from DJ Frank E (among other songwriters and producers who contributed). This being the record business, these things happen. Songs sound like other songs, and so it goes.

Nelly's not immune to the criticism, though, and suspects that he understands where people might be divided on his new material. No matter, he sees it as a positive.

"The direction for every song I ever had was different," he says. "It's been fourteen years. And versatility has been a key of lasting in the business."