Lil Wayne revealed to the homie Mikey Fresh that he will be releasing his first signature shoe with a well-known company, but not Nike or Reebok.

VIBE: Do you guys plan on doing Trukfit shoes?

Lil Wayne: That will probably be further way down the line. I do have a shoe coming out soon but it won’t be Trukfit. I have shoe with a well-known company. I just don’t want to say yet because Ihaven’t dotted the line yet. But it’s done.

Can you give us any hints? Is it going to be a major shoe company like Nike or Reebok?

Nah, it’s not a Nike or Reebok, I can tell you that much.

We’ve seen you in Supras heavy… 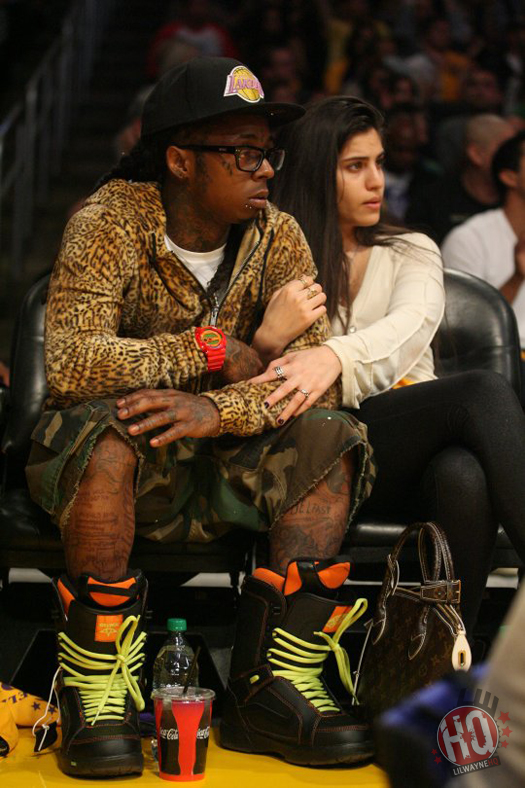