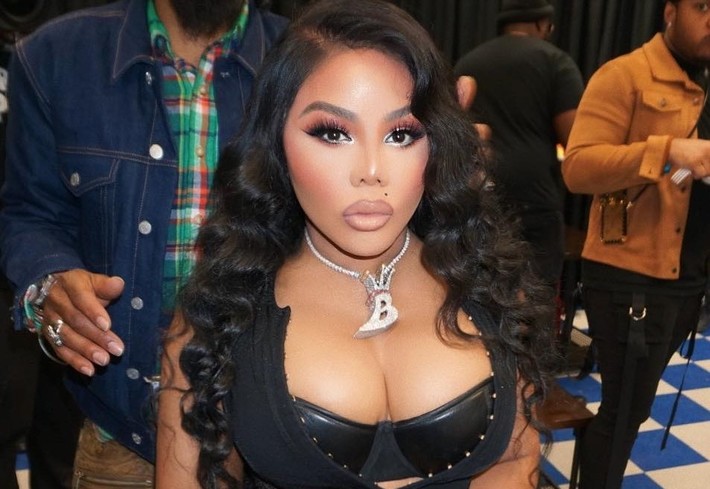 Lil’ Kim shared her heartbreak Thursday as she revealed a cousin had been shot dead.

“It breaks my heart to have to send out this special RIP to my little cousin Aggy who was shot and killed,” the Brooklyn-born rapper tweeted.

Giving no other details about the killing, Kim — whose real name is Kimberly Jones — wrote a heartfelt message directed at her late relative along with a photo of him.

“At times you were so quiet but as soon as you started speaking everyone in the room knew that you were a real riot,” the 44-year-old star wrote. “You were a halfway comedian but I used to tell you that you need go away to college and get a basketball scholarship.

“You had so much potential. We your family will greatly miss you and we will always keep our lighters up for you.

Her heartbreak comes just days after she announced a return to music with “9,” her first new album since 2005’s “The Naked Truth,” due May 17.