RiRi recently tweeted that she recorded a “#monster” track with one of her favorite artists, which led many to believe she was working with Lady Gaga, since she calls herself a “monster”.

Well, it looks like that’s shot down since Gaga recently revealed to KIIS-FM that it was all just a rumor and not true.

She told the station: 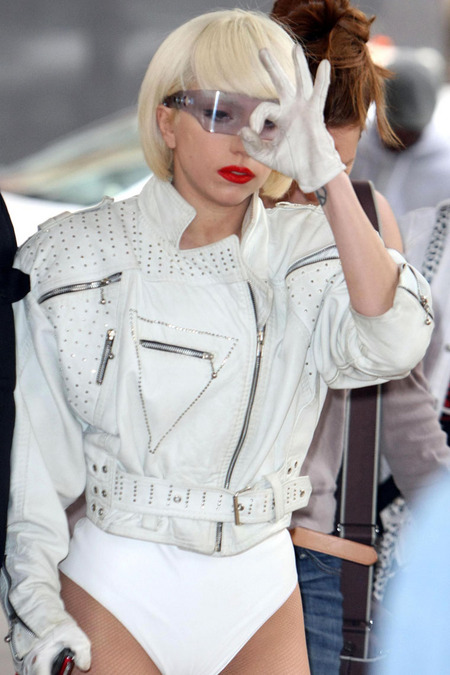 There’s not many details that Gaga is letting us have access to about the album, but a Rihanna-collaboration is a clue we can cross off the checklist.