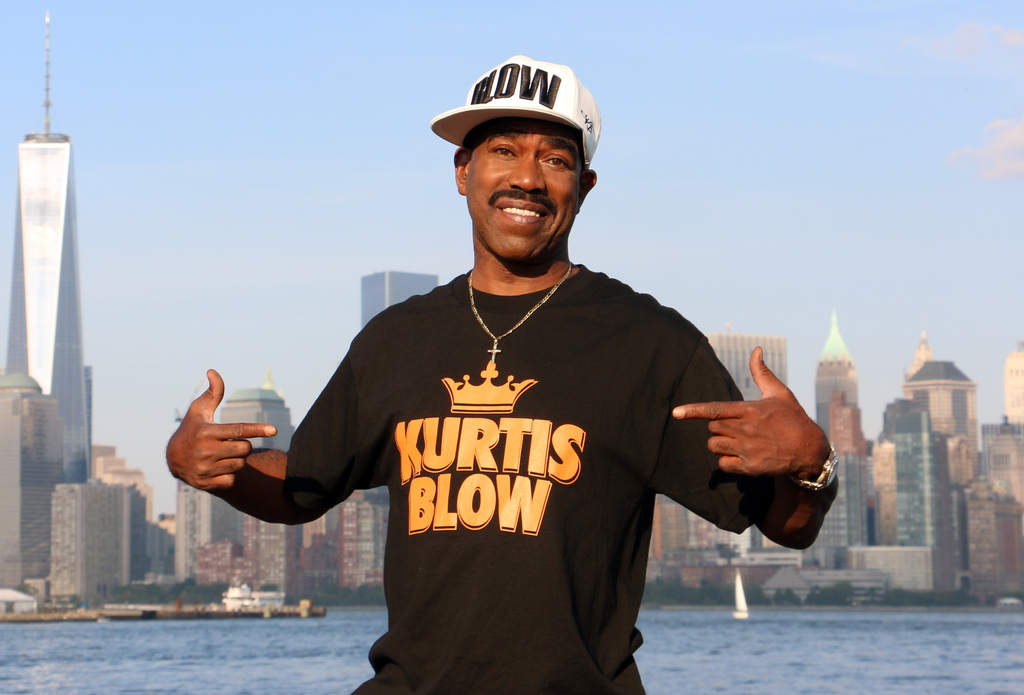 Kurtis Blow is the Chairman of the Bronx.

The legendary rapper, born Kurt Walker, says that after four years of hard work, he and his team are on pace to unveil the Universal Hip Hop Museum in the Bronx in summer 2018.

The 57-year-old Harlem native, who is credited as the first rapper to sign with a major record label, tells us the state-of-the-art museum on 138th St. will cost $30 million to build and he will remain a major player in the project once it's up and running.

“They just told me they're going to vote me in as chairman at the next trustees meeting,” Blow says.

The “If I Ruled the World” rapper describes an interactive museum that utilizes 3-D holograms of rappers past, and a mobile truck that will drive around the city bringing exhibitions to the streets.

“The new technology can bring the history to the public,” said Blow. “We’ve been working with Microsoft diligently, checking out new technologies so that we can get our act together.”

Blow says kids will be able come to the museum and learn to deejay — and there will also be a recording studio where aspiring rappers can lay down tracks.

He acknowledges that the museum might have gotten more foot traffic in Times Square, but that's not where the soul of hip hop resides.

“There are cons, but it happened in the Bronx,” he says. “The genesis was in the South Bronx so we want to keep it true to form. We're hoping we can bring the whole world to the Bronx.”

One thing Blow says isn't true to form is his portrayal as a bully in BET's “New Edition Story,” which sent him into a Friday morning Twitter tirade.

“They have me out as a real hater and someone who wasn't a nice guy to them, which is a contradiction of who I am,” insists Blow, who mentored the band in 1981. “I love New Edition and I'm a little disappointed (the film) treated me like that because we had such a different relationship.”