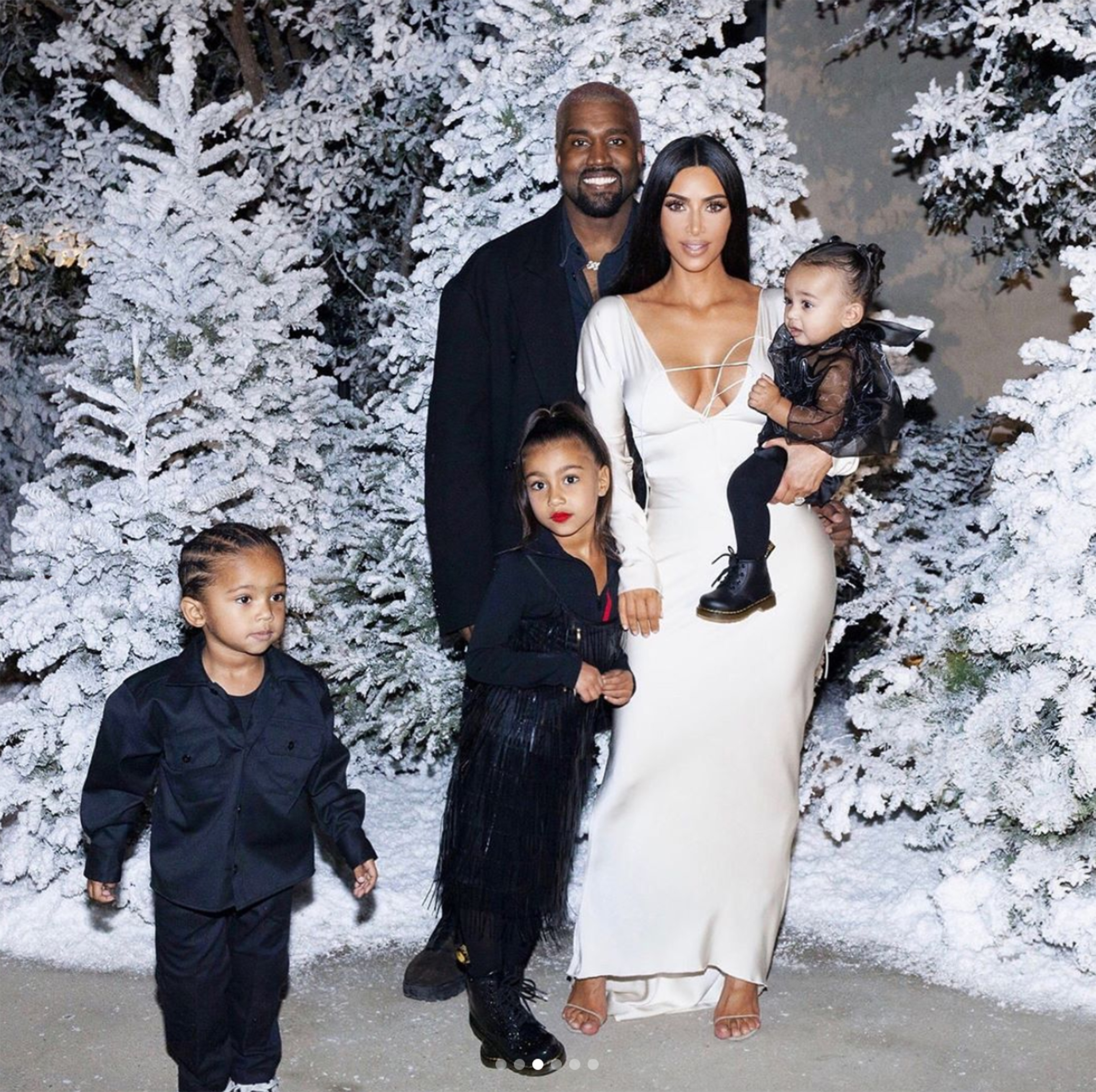 It’s baby No. 4 for Kim Kardashian and Kanye West.

The couple is expecting their fourth child together, a boy, via surrogate, Us Weekly reports.

The new baby is expected to arrive in early May and will join siblings North West, 5, Saint West, 3, and Chicago West, 11 months.

When Kim’s previous surrogate, La’Reina Haynes, was pregnant with Chicago, Kim told “Entertainment Tonight” that Saint and North were looking forward to having a new sister.

“They are excited,” Kim said. “I mean, I don’t know if they don’t feel it as much because they don’t see my big belly and probably hear me complaining every two seconds. But, we do talk about it a lot, so I think they are really excited. I think my son, I don’t know how he is going to react because he doesn’t get it yet, but my daughter is really excited.”