Keke Palmer is seeking legal action against Trey Songz after he allegedly used her image and likeness in part of his music video “Pick Up The Phone” without her consent.

In an interview with Larry King, Palmer reinforced her belief Songz used "sexual intimidation" at a party she was in attendance for, where he tried force her into a role in the video.

Palmer, who admitted to turning down the offer several times, said she even physically hid out in a closet to escape him.

"I wasn't in the right mind," she explained. 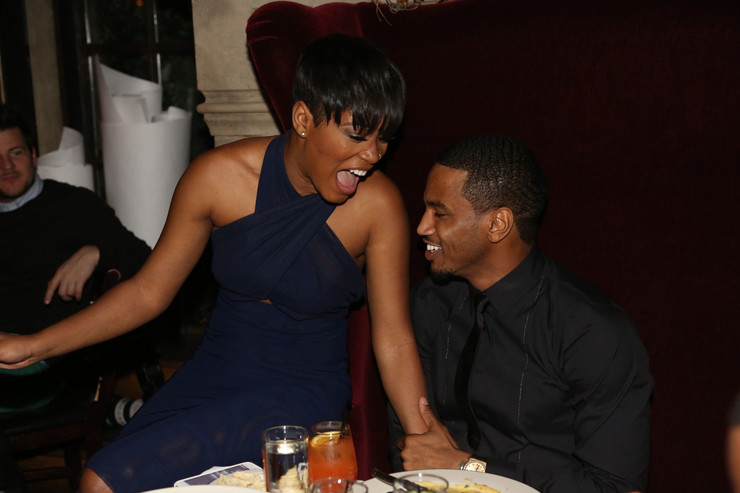 "I had been drinking and eating and it wasn't a professional environment. It was not a place where I was like I'm in the right mind to decide if this works with my brand, if I like the artist, I don't know nothing about the artist that's also in the song."

Palmer went on to explain that it wasn’t the first time she’d been subject to such treatment.

"As a female, often I'm put in situations where sometimes males will use their masculinity, their sexuality to taunt you,” she said.

Palmer said she hasn’t spoken one-on-one to Songz on the matter yet, but that her part in the video has since been removed following the claims.

"The video is down now," Palmer said, "but more so my point isn't to say it's just specifically about this guy and what he did. It's the overall idea that you can't just do stuff to people and it's alright — no matter who you are."