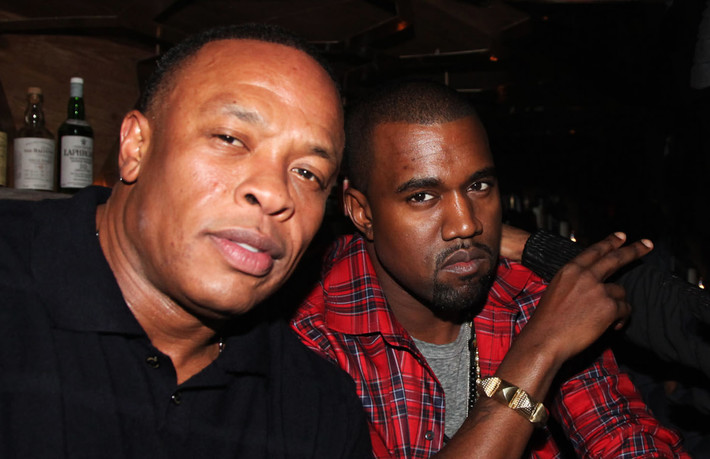 “Jesus” is being resurrected — just three weeks after its first incarnation.

The pair have not previously collaborated, although Yeezus has long been a fan of the six-time Grammy Award-winning “Nuthin’ but a ‘G’ Thang” rap icon.

“He’s the definition of a true talent,” West once wrote in a Rolling Stone essay.

The early announcement from the procrastinating superstar comes on the heels of West’s news of his first-ever opera, named for the longest-reigning monarch of Babylon, and him telling celebrity pastor Joel Osteen that he no longer cares for fame and money but is “in service to God.”