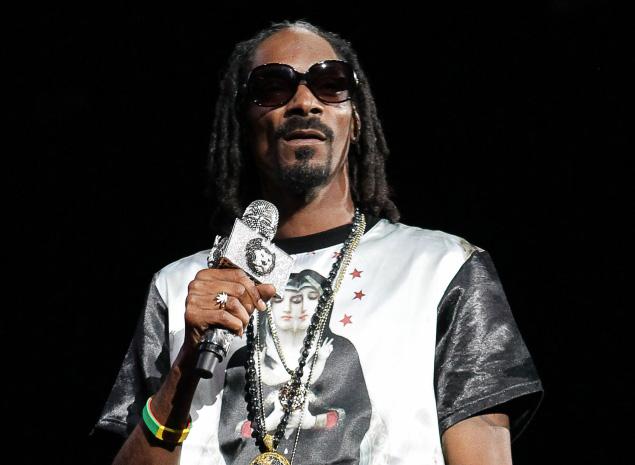 Whibley also alleges Snoop Dogg “has used music and lyrics by a C. Womack” and that “she has been subject to surveillance and a dispute regarding her child,” documents continue.

A U.S. Magistrate judge requested the district judge dismiss the suit, claiming Whibley “brought this action without citing to any case law, statute, or regulation that would provide her any relief.”

The district judge agreed, and since Whibley failed to file objections within two weeks, the case was tossed on April 8, 2014.

Snoop is no stranger to the legal system: He was last arrested for marijuana possession in Texas in 2012. And in 1996, the hip-hop star, then known as “Snoop Doggy Dog,” was infamously acquitted for the murder of acquaintance Philip Woldemariam.