JOHN PENMAN – "THE NERVE OF SOME PEOPLE" 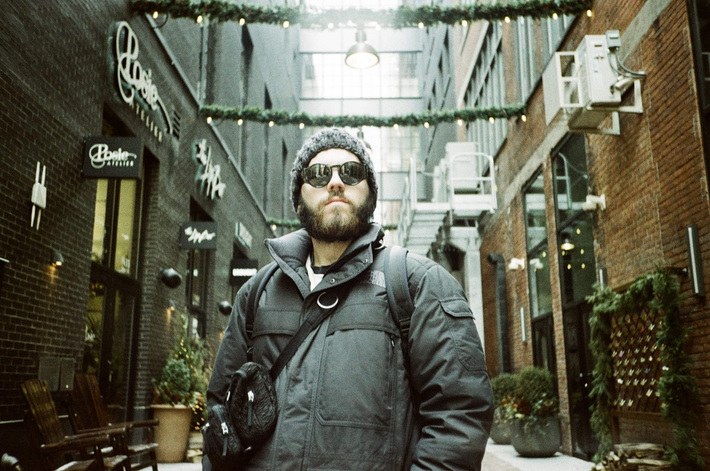 Multi-Instrumentalist Producer, Engineer, and Songwriter John Penman have arrived to bring the inner workings of his mind in audio form.

John also has a label named Sleeping Brother Media, which is taking submissions openly through often, working on various side projects in genres ranging from Metal to Hip Hop, from R&B to Pop.

This combined with an expansive pallet of influences created a diverse array of sounds that has led to the creation of the new music.

Releasing the banger EP titled “The Nerve of Some People” that you can listen to on Spotify over here, don’t forget to follow John on socials and stay tuned.