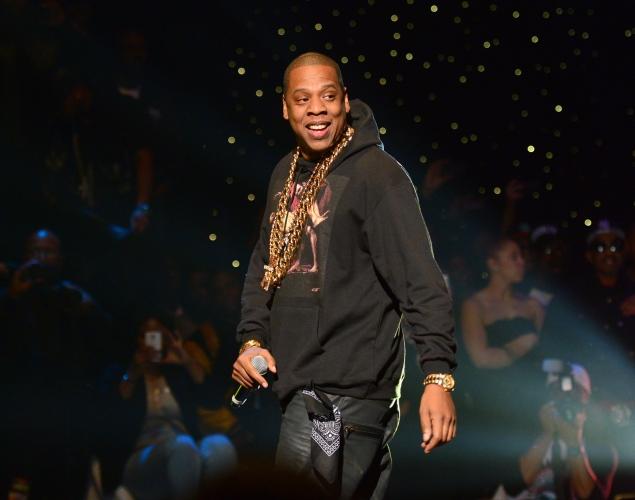 Jay Z is opening his 40/40 Club at the world's busiest airport.

Airport concessions director Paul Brown says there are plans to create a VIP lounge area of the club, separate from the sports bar on another floor. Brown says the lounge is expected to open in the late fall.

Rapper Jay Z opened his original 40/40 club in Manhattan with business partner Juan Perez in 2003. The club has another location at the Barclays Center in Brooklyn, New York.

40/40 was named after the rare feat among ballplayers of hitting 40 homers and stealing 40 bases in one season.