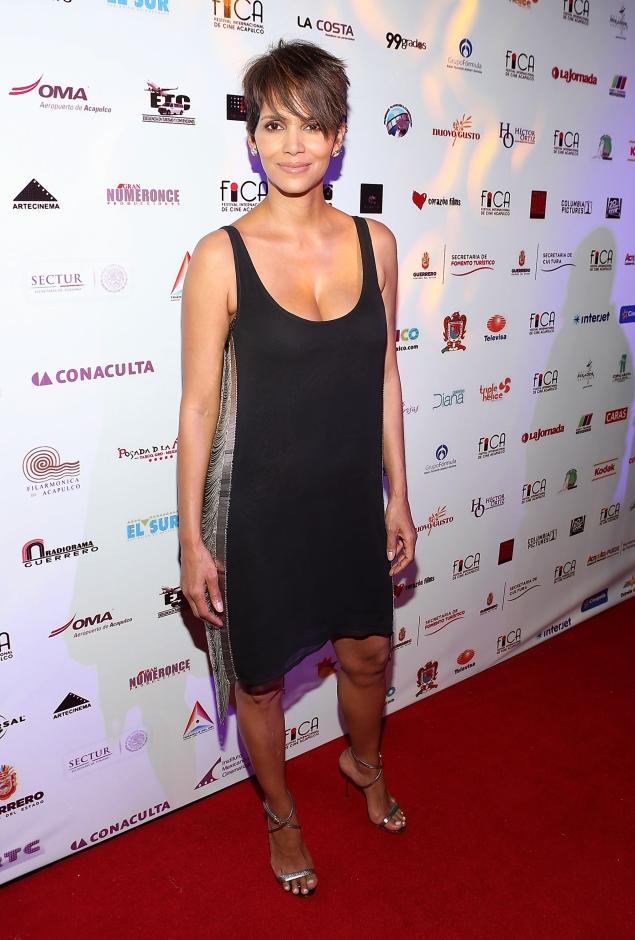 Halle Berry is one hot mama.

The 47-year-old actress, who gave birth to her second child in October, looked stunning on the red carpet at the Acapulco Film Festival in Mexico on Wednesday, reports the Daily Mail.

Less than four months after welcoming her son Maceo with husband Olivier Martinez, Berry is back to her fit frame.

Berry hasn't exactly been out of sight since giving birth, as she was spotted on a few occasions out and about. Still, the newest member of her family has yet to make his public debut.

Now the mother-of-two seems to be finding balance between her career obligations and having a newborn and 5-year-old daughter, Nahla, from a previous relationship. 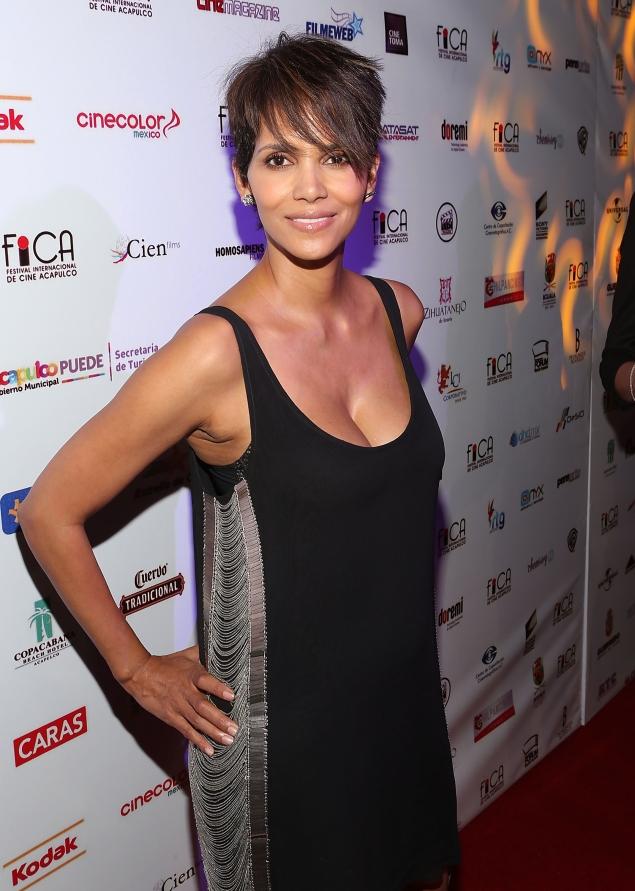