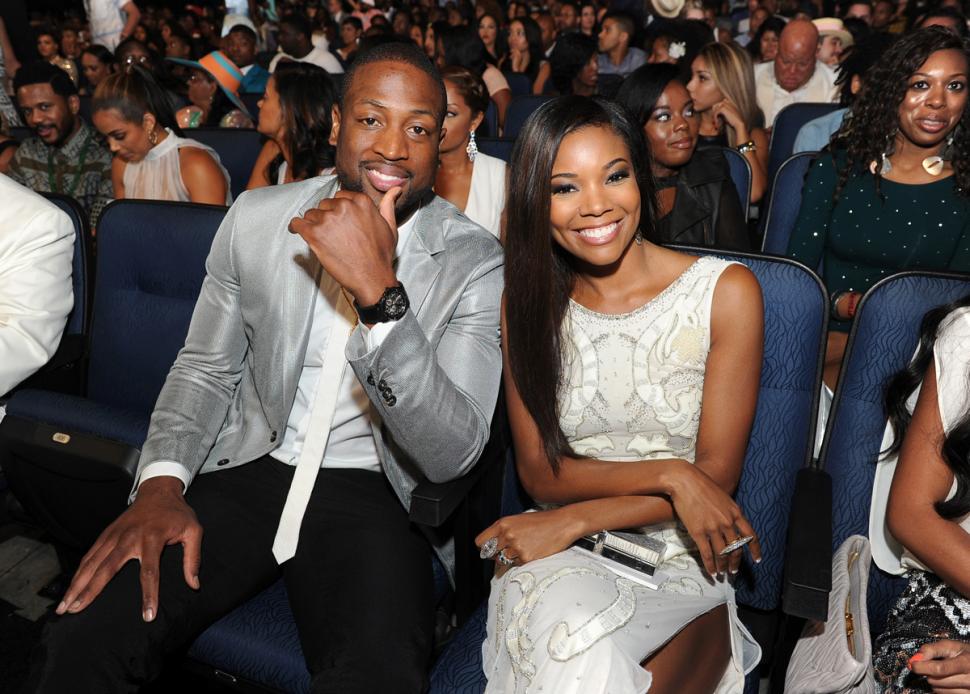 “For women in Hollywood, when they’re coupling, everything is about the brand. Everything is about latching on to a rising star, so you can kick your heels up,” the 42-year-old actress told Yahoo Style. “That’s never been my story, ever.”

In fact, Union has done quite well for herself on her own with a starring role in the TV series “Being Mary Jane,” as well as lead roles in the films “Think Like a Man,” “Think Like a Man Too,” and the recently released Chris Rock film “Top Five.”

“I make sure to let people know all of the hard work that’s gone into my career,” she continued.

Union married the 33-year-old Miami Heat point guard on Aug. 30 at the Chateau Artisan castle in the sunny Florida city for a black-and-white themed event in which John Legend performed.

“Now that it’s time to get married to a man who happens to play basketball and has done well for himself, I want to make it clear that I have in no way hitched my wagon to his star,” the actress told Yahoo.

“I have my own wagon and star,” she added.

More than that, Union has previously expressed protecting her finances.

“I’ve never seen Dwyane balance a checkbook,” she said on “The Arsenio Hall Show” in Feb. 2014. “I have to protect my stuff.”