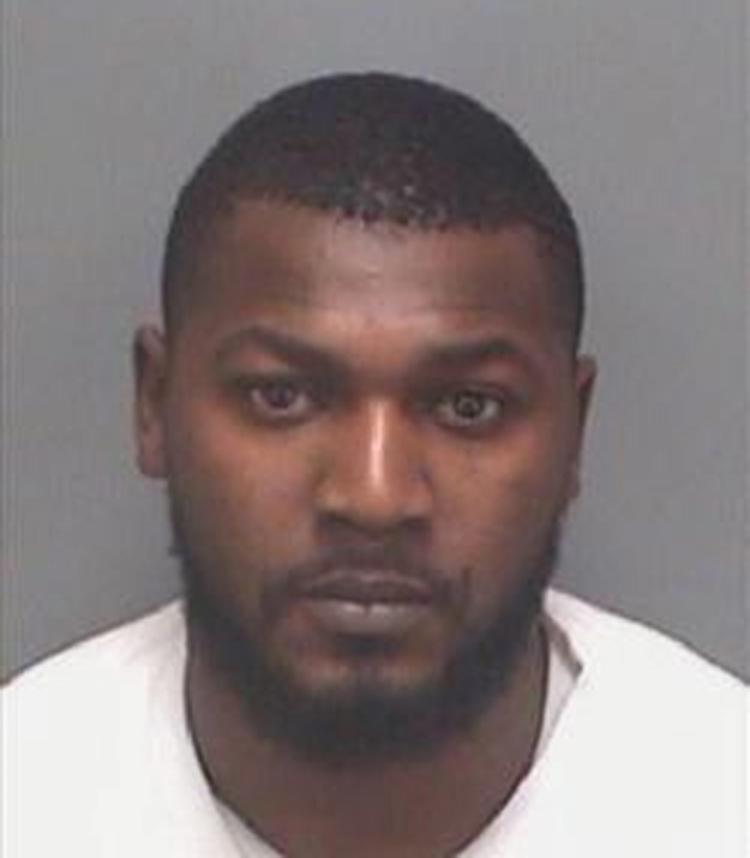 While the criminal complaint does not include his wife's answer, it does state that Flower, 30, proceeded to strike her in the face after the question was posed on June 22, which caused her left eye to swell.

Flower was charged with domestic battery and appeared in court on June 24 where he was ordered to reside with his brother.

According to court records, Flower was only allowed one visit back to the couple's shared home in order to retrieve his belongings.

Flower has previously been arrested for marijuana possession, domestic battery and driving with a suspended or revoked license, records show.