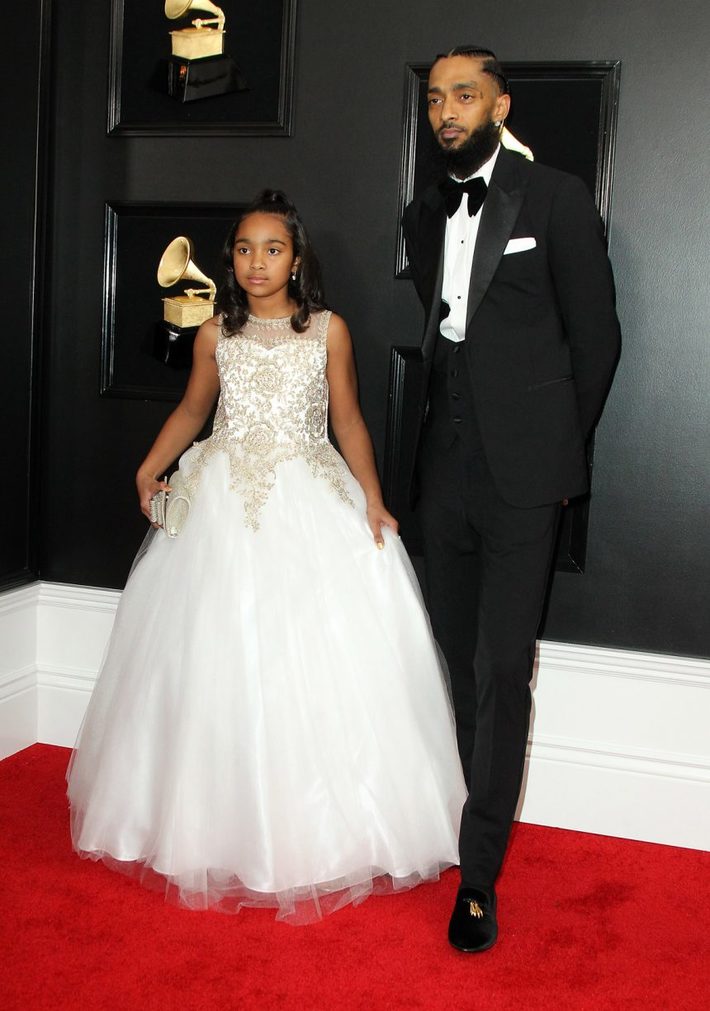 The case regarding Nipsey Hussle‘s 10-year-old daughter is now in the crosshairs of the Department of Children and Family Services who will be taking a special interest to make sure the young girl is put in the best home possible after her father’s death.

DCFS officials in Los Angeles will be involved in Tuesday’s court hearing that will decide the emergency placement of Nipsey’s daughter, Emani.

Nipsey’s sister, Samantha, wants to be the guardian for the child, but her biological mother, Tanisha, was not notified properly and appears to want an active role in the raising of the child.

Along with Nipsey’s sister and baby mama, his mother Angelique was also notified that she can take part in the hearing and discuss the future for the child.

Officials are going to want to discuss the most beneficial placement for Emani, so that the girl can be around people she’s familiar with, and grow up in a stimulating environment. Nipsey did not have a will when he died, so unfortunately the door was left open for his family members to jockey for position as they try and pick up the pieces that were left behind.

It’s unclear if Emani’s mother, Tanisha, will aggressively take on the late hip-hop star’s entire family for full custody of the girl, but after Tuesday’s hearing we should have a better idea.