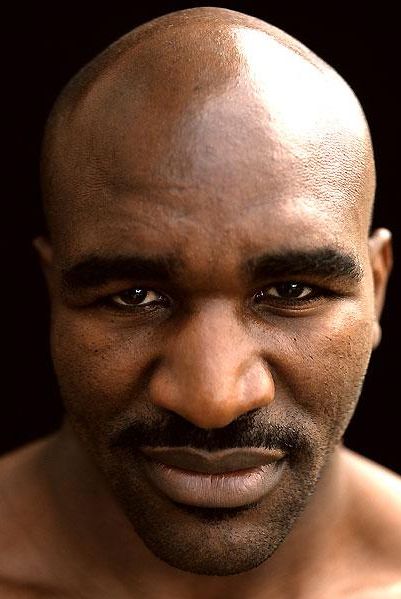 Evander Holyfield ﻿is staring down some jail time if he doesn't cough up more than $300k in unpaid child support.

The GA. Dept. of Human Services has gone to court on behalf of Evander's 18-year-old daughter Emani Holyfield ... claiming the former champ hasn't paid a dime of court ordered child support since April 2010, and his tab is now $372,097.40.

The DHS is fed up with the waiting game ... so it's asking a judge to lock up Holyfield and garnish his wages until he antes up the back support.

Evander's rep tells TMZ she was unaware of the situationm but added, "Mr. Holyfield has a wonderful relationship with his daughter."