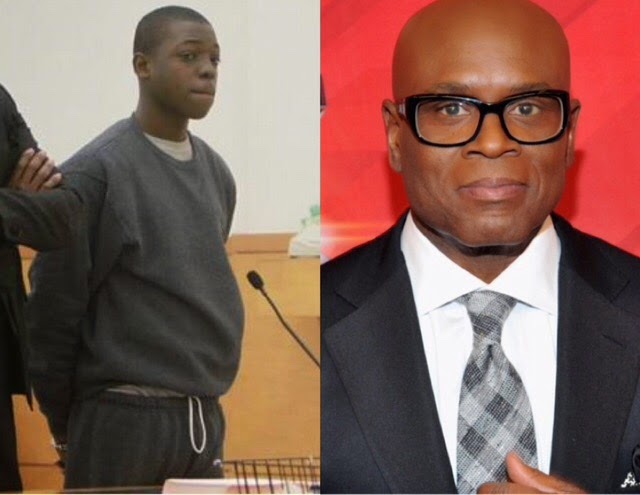 Up-and-coming MC Bobby Shmurda has been awaiting trial in prison since his arrest back in 2014 and one of the major questions that fans and critics alike had was: why didn’t his label Epic Records bail him out? Elliott Wilson and Brian “B.Dot” Miller sat down with Epic Records CEO L.A. Reid to talk about the GS9 rapper’s relationship with Epic. Reid felt some type of way about criticism from fans: “Well, it made me feel like people don’t know anything about my business, right? It’s really not their business,” Reid said of criticism. “Um, we’re not elected officials here. And we’re not at liberty to disclose how we do business. It’s fair practice, I can tell you that. But, it’s not the industry that it once was. We seriously don’t make the money we used to make. That’s a fact of life, right?” Even so, he remembers signing Shmurda and believing in his music and where he came from. “It was soulful,” Reid reminisced. “It didn’t feel like someone was play acting and it felt really believable. And, I guess it was.”