Drake Sued Over “In My Feelings” And “Nice For What” 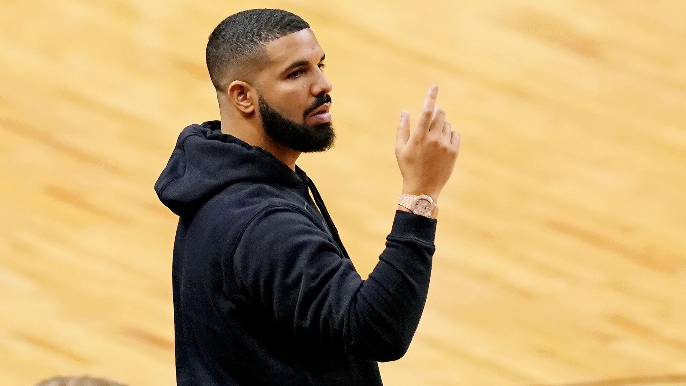 Drake is being sued over the song "In My Feelings," TMZ reports.

Samuel Nicholas III, a musician who goes by the name Sam Skully, is alleging that a beat of his was sampled on the popular track. Skully claims that the sample in question was taken from his song "Roll Call," which he says was originally released back in 2000. The musician, who's from New Orleans, is also claiming that he was never contacted about the alleged sample. "In My Feelings" was produced by TrapMoneyBenny and BlaqNmilD.

In addition to "In My Feelings," Skully is also reportedly suing Drake over "Nice for What" and is alleging that a portion of another one of his beats was lifted and used on the track. "Nice for What" was produced by BlaqNmilD & Murda Beatz.

TMZ reports that Big Freedia, as well as labels Asylum Records, Cash Money Records, and Republic Records, were also included in the suit. Skully is suing for damages.