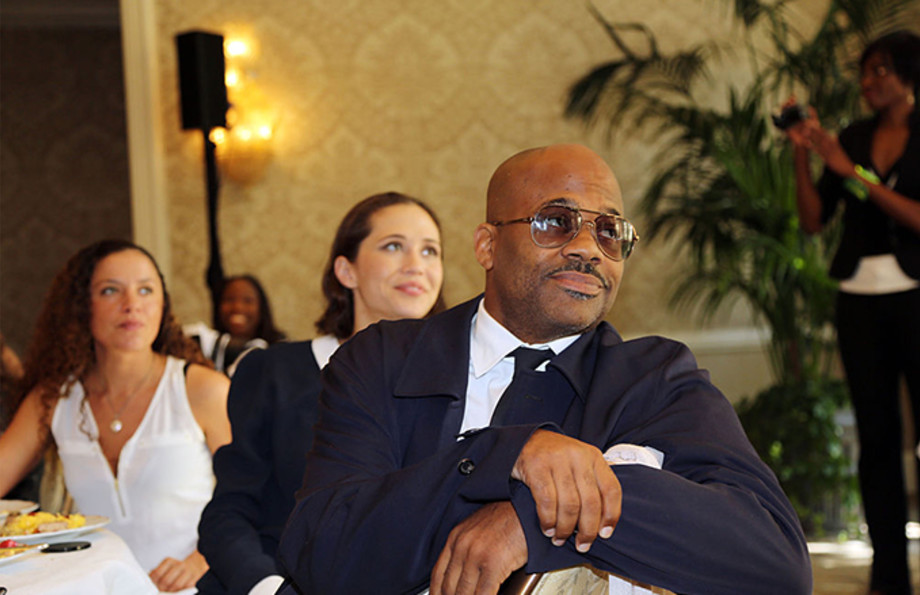 Damon Dash and his ex-wife, Rachel Roy are gearing up for what could possibly be a long legal battle. Roy owns Rachel Roy Clothing Brand that has several lines designed by Roy. Her clothing brand has done very well for itself since starting in 2004. Roy’s clothing is now sold in department stores all over the United States and overseas including Bloomingdale's, Kohls, and Macy’s. The mom of two is now in a legal battle with her ex-husband because he feels like she has not been honest about the amount of money she makes.

Damon knows the financial potential that Rachel Roy’s company can make and he claims that she is conspiring with financial institutions that help keep the company afloat to ice him out. According to the documents filed, Dame believes he is missing out on millions of dollars. He also claims that the company and co-conspirators "manipulated, diverted, misappropriated, transferred, concealed and embezzled funds." Dame claimed that the misappropriation of funs began back in 2014 when the company failed to pay him $175,000 in royalties.

He went on to say that again in 2015, they withheld a $200,000 check. So why does Dame feel so entitled to this money? He and Roy were married for about 4 years and have 2 daughters together. They met when Roy was a fashion intern at Rocawear after graduating from college. Her business was started while she was married to Dash so we are sure there was some entangled money matters as a married couple. Now, Dame is saying that Roy has reneged on a verbal agreement. 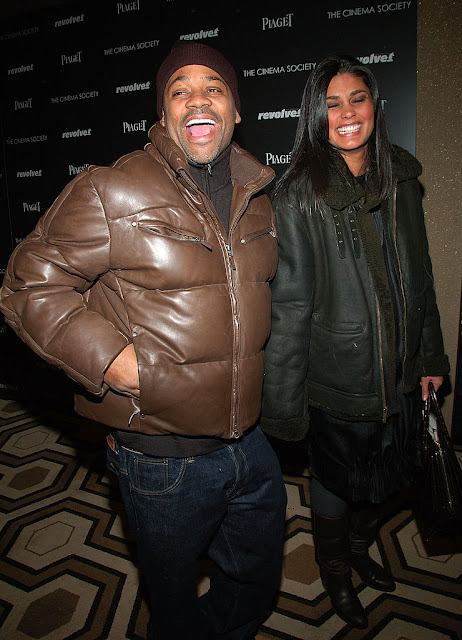 Their verbal agreement was that she would re-purchase his interest in Rachel Roy Brands for $1 million. Apparently, she did not uphold her end of the bargain and now Dame as had had enough. He is suing not only Roy but her company, accountants, lawyers and anyone else involved in this alleged fraud. There is no set value on how much Dame is suing for because he doesn’t even know. The former mogul claims that he needs to have the books opened up so he can see just how much money was tinkered with.

Some fans have begun to speculate that like many of the lawsuits that Damon Dash has been involved with in the past, this too will just fade away. When the couple got divorced it was beyond messy. Roy petitioned for full custody (which she got). She also filed for an order of protection for herself and her girls. In return, Dame filed a lawsuit against her for breach of fiduciary duties in relation to Royale Etenia, a clothing company they shared before the Rachel Roy Brand was created.

Last year Dame Dash apologized for longstanding beef he had with other stars in music, including Jay-Z and Jim Jones.

"I’m minding my business. I have no beef with anybody. I’m looking past it," he explained in a series of videos that was released on his Instagram page.

However, Dash explains that nothing has really happened since the apology and has zero relationship with his former cohorts.

"We don't have a relationship, he went a different way," Dash said about Jones.

He added, "I saw him the other day he didn't say a word to me." Dash explained he even called and apologized for their history, but apparently Jones is not interested in making amends.

Dash also spoke about Jay-Z, and said he has no relationship with Beyonce's husband. "He's just another dude, it doesn't matter," he said about his former business partner.