CoreyDreamz is On The Rise 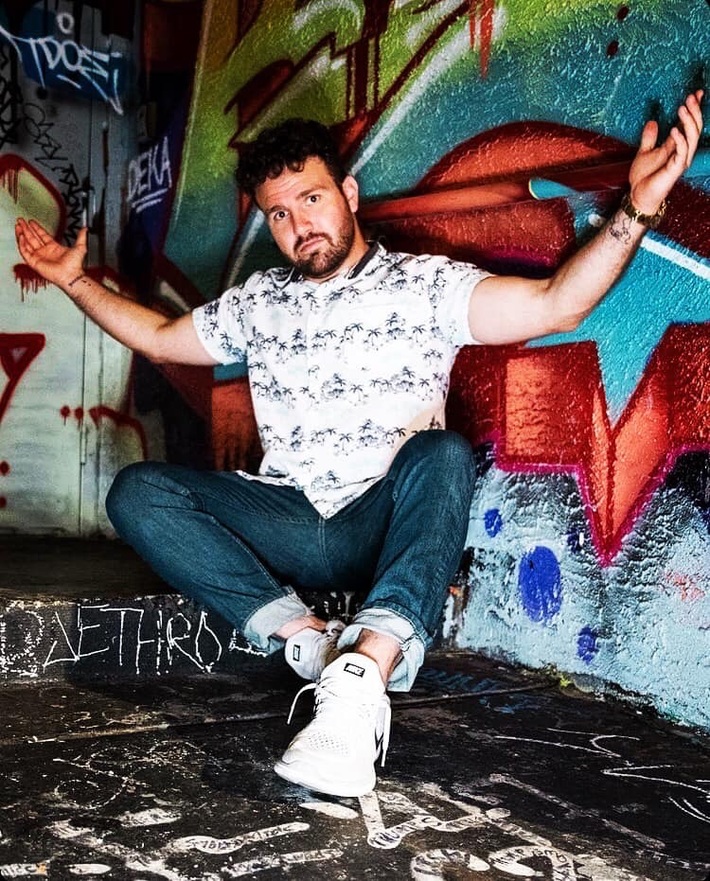 CoreyDreamz is a hip/hop artist based in Los Angeles and Denver, CO. He has seen many successes in his young career. His single "One More Time" landing on the Global Radio Charts at #48 and staying in the top 150 for 13 straight weeks. His single "Freshman Orientation" caught wind on college campus across America and took the party scene by storm. CoreyDreamz was named the MAMAs “2017 Male Hip-Hop Artist of the Year”. CoreyDreamz says what he loves most about music is the people he meets at his concerts and says he hopes he can inspire those who want to pursue their dreams but are fearful of what peers will think. CoreyDreamz wants those dreamers to know they can live by his life quote, “You can love or hate me, it doesn’t bother me because at the end of the day I love me and my life is fun.”

CoreyDreamz began networking and came into contact with the founder/owner of Zobe, Alonzo Black, who saw the potential in this talented individual and who signed CoreyDreamz to an Exclusive deal with independent-major label Zobe Records. CoreyDreamz immediately began enhancing his artist development with Zobe and has been increasing his exposure, promotions, marketing, booking, fan base, and his image. 2017 CoreyDreamz released his sophomore album titled 'Dreamz Came Tru' and performed all over the US. After taking a break in 2018 he came back in August of 2019 by co-headlining the “Back To The People Fest” in CO. Following that show he performed at the AZ Hip Hop Fest and decided it was time to get back into the music game. Since then he has been getting new songs and videos in the mix, soon to be released is his single “What’s Up?” followed by his EP “LIVED” and a new album.