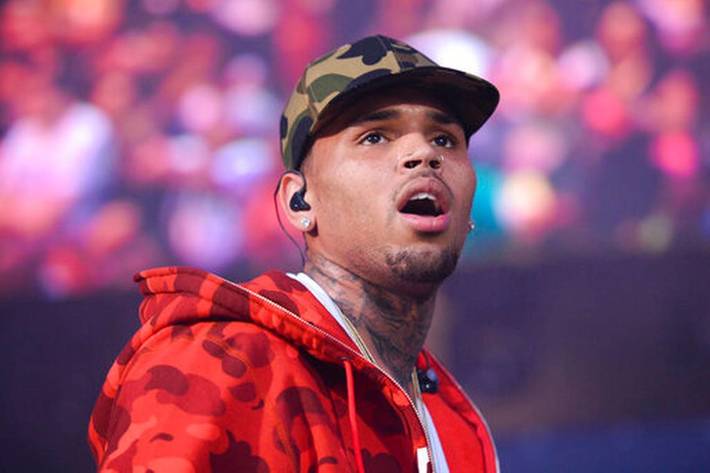 Chris Brown has been sued by one of his back up dancers after she claims someone on set poured toxic "fake blood" in her eyes.

Danielle Griffin claims "a wardrobe and make-up artist with the first name "Angel" hired by Defendants, carlessly and negligently poured fake liquid blood on (her) head without eye protection after assuring her that the substance was safe."

She says she sustained major injuries to both of her eyes.

She is blaming Brown and the production because they should have known the substance could burn her eyes. Also, the suit alleges the blood itself was not properly tested for use on any of the dancers.

They "had a duty to properly train its employees and agents on the use of dangerous substance including fake liquid blood when preparing dancers and performers for the music video."

The suit says the video shoot took place 2 years ago, and it seems they have not helped in her recovery.