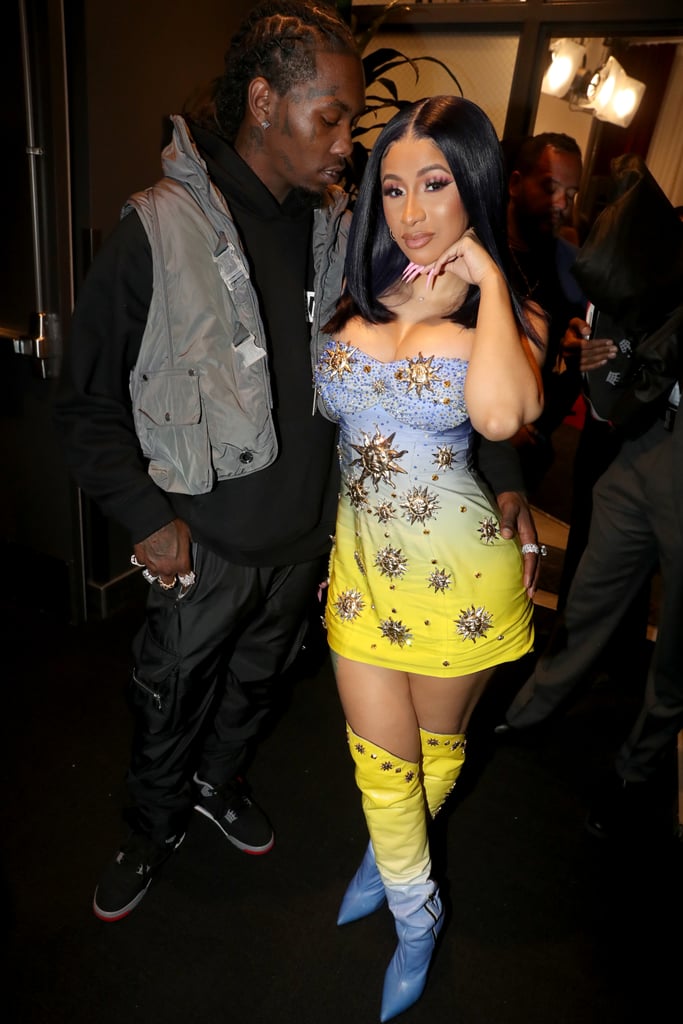 A judge was not impressed with Cardi B’s celebrity status in court and has ordered the private testimony she gave in a $5 million battle to be revealed to the public.

According to court documents obtained by The Blast, a federal judge has ordered the transcript of a deposition Cardi gave in the case to be filed un-redacted.

Cardi is battling a man named Kevin Michael Brophy Jr., who accused her of using his photo on her mixtape cover without permission.

Brophy Jr. recently asked a judge to file certain documents under seal in the case to oppose Cardi’s attempt to get his lawsuit thrown out. The documents he asked to be sealed included Cardi’s deposition transcript, which he said the singer feared could be considered “'sensational and gossip-worthy' and potentially embarrassing to Cardi B as a celebrity” if made public.

The judge was not impressed and denied the request to seal the documents, including the deposition. He wrote, “There are neither compelling reasons nor good cause to file these documents under seal.”

Further, “The parties do not identify any undesirable effect if they were to publish those images for the first time. Lastly, a generalized concern about 'gossip' or possible embarrassment fails to outweigh the presumption in favor of access.”

The judge ordered the deposition to be filed unsealed in the case.