Cardi B Blasts The NYPD 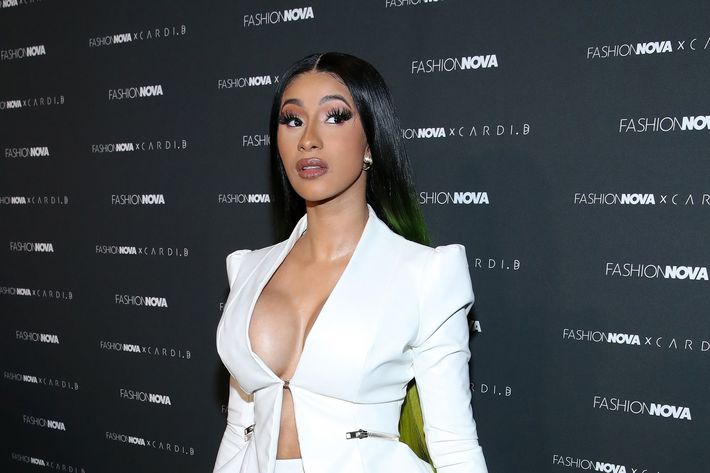 Cardi B went on a profanity-laced tirade against the NYPD in a video posted to her Instagram account Tuesday night because the department allegedly helped shut down a back-to-school event hosted by her friend.

In the video, the Bronx-born “Money” rapper accused the NYPD of scaring off the principal of the Brownsville school where her friend Star Brim was set to host a back-to-school drive next Tuesday.

“I find that s–t so f—ked up by the NYPD … it’s like this is really for the kids; Shorty was really coming out her pockets, just to help the community, and it was for kids to have a fun, positive day,” Cardi fumed in the video.

She then unleashed on the department.

“I just find that s—t so f—ked up. And f—k you and motherf—king suck a fart and suffocate on it. F—k you!” she said and flipped a middle finger to the camera.

The NYPD did not immediately respond to the video.

Cardi — who has a role in the upcoming movie “Hustlers” — has an open felony assault case in Queens stemming from her alleged attack on two bartenders at a strip club in the borough.

She’s pleaded not guilty in the case, but prosecutors allege she plotted the attack with two co-conspirators because she thought the alleged victims, who are sisters, were sleeping with her husband, Offset.