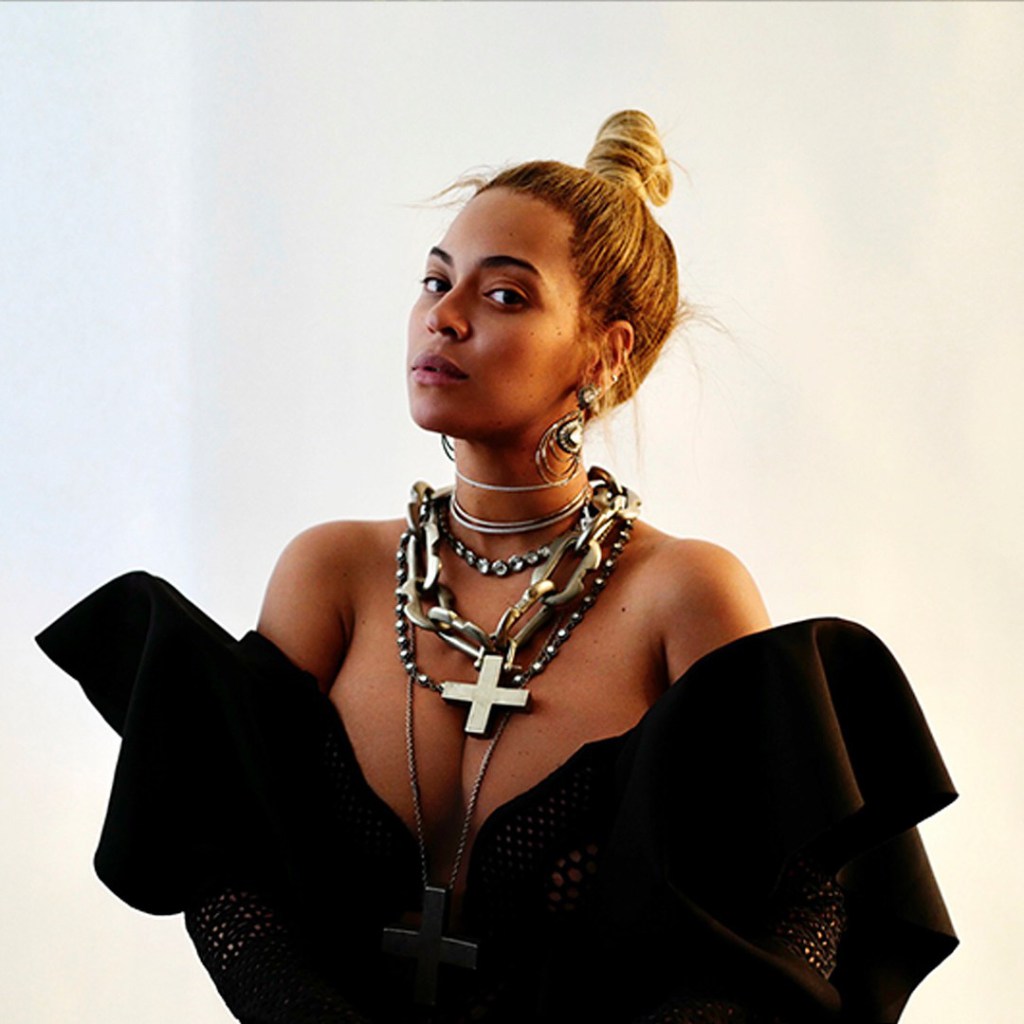 If you’re even remotely interested in fashion, you know that the September issue of Vogue is the most important and largest issue of the magazine. Vogue’s creative direction has always been spearheaded by Anna Wintour but this Sept. 2018, the magazine is getting a new queen. Beyonce has reportedly been given “unprecedented control” over the September issue, and she’s making history in the process.

According to The Huffington Post, Vogue is “contractually obligated” to give Beyonce full control over the Sept. cover, which will feature images of her. As the photographer of her new shoot, the singer has reportedly selected 23-year-old Tyler Mitchell. Even more incredible than his age is that he will become the first black photographer to shoot a cover of Vogue in the publication’s 126-year history. 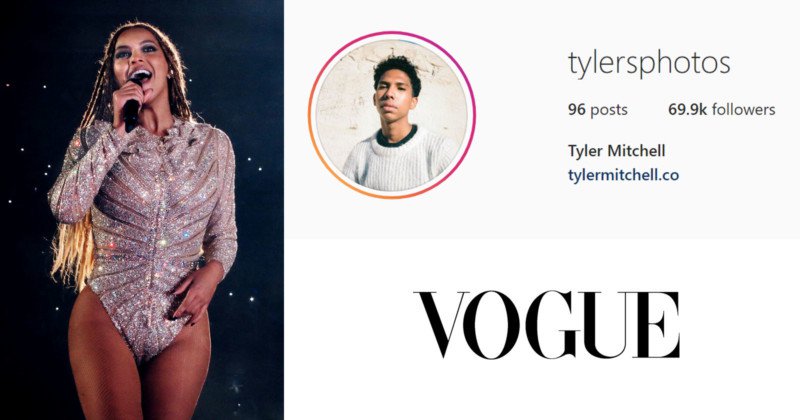 “I depict black people and people of color in a really real and pure way,” Mitchell told The New York Times in December. “There is an honest gaze to my photos.”

A source noted that Wintour usually books fashion photographers with traditional experience, and would not have selected Mitchell for the cover shoot. “The reason a 23-year-old black photographer is photographing Beyoncé for the cover of Vogue is because Beyoncé used her power and influence to get him that assignment,” the source added.

The Sept. 2018 issue will likely be Wintour’s last one, according to sources, although Conde Nast denies she is leaving the company. Stay tuned for Beyonce’s new cover shoot this fall.