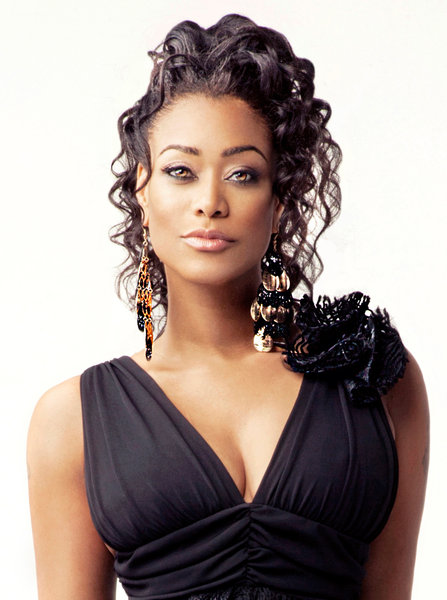 Basketball Wives" star Tami Roman is on the rebound after Wednesday's diabetic emergency that put her in the hospital -- she tells TMZ, she has just been released ... and is currently resting at home.

Tami says she was rushed to the hospital after going into diabetic shock and fainting in her Houston house. Her daughter found her passed out and called 911.

Tami says she was also suffering from dehydration.

Tami spent the night in the hospital and was released early Thursday AM once doctors determined she was healthy enough to go home.