Devar Hurd, 37, who has described himself as a player in the music business, suggested to the panel that the stunning star, who never actually gave him the time of day, was in a relationship with him and growing jealous and suspicious.

He was first busted for stalking her in 2009 and is now charged with breaking restraining orders by tweeting at her and by following her sister. 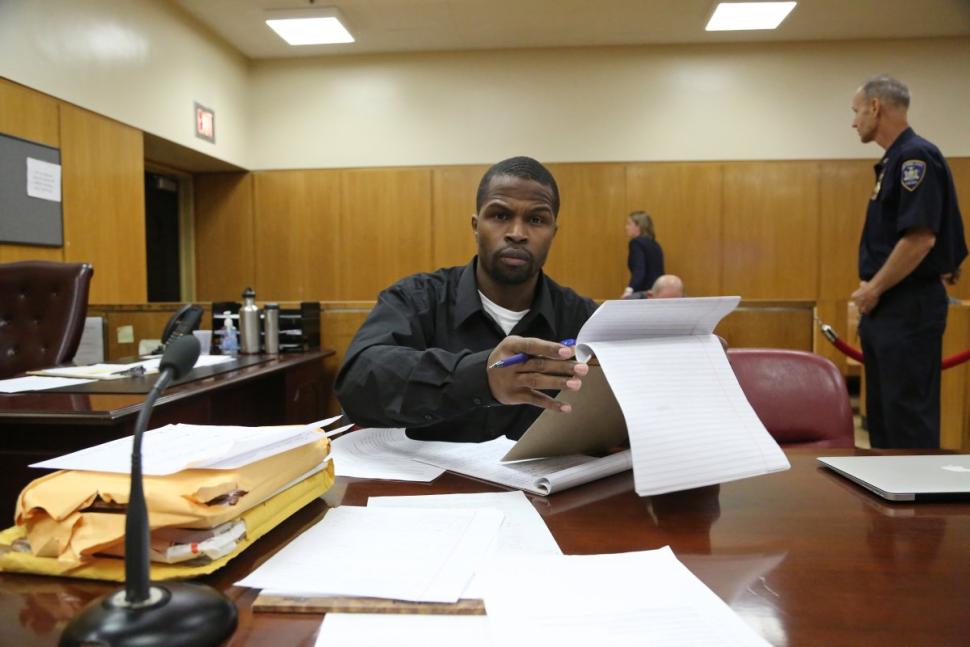 “She thought I was two-timing her, that I wasn't being loyal and trustworthy as I claimed to be to her,” Hurd said in his opening statement. He is representing himself at his latest trial,

Ashanti (whose last name is Douglas) was under the false impression he was “going behind her back, even though I didn't actually and would never do that,” Hurd added.

The wacko delivered the arguments in Manhattan Supreme Court and was nearly shouting at times as he laid out a defense that amounted to a conspiracy against him by the “powers that be.”

“The [prosecutors] want to attack your intelligence today — they want to manipulate you,” he said in his rambling remarks.

A previous attempt to convict Hurd of the latest offenses was derailed by a mistrial in December when a juror became ill during deliberations.

Hurd was convicted in 2009 of stalking and related charges and was given strict court orders to refrain from contacting Ashanti and the rest of her family.

He was sentenced to two years in jail and upon his release, he allegedly tried yet again to contact Ashanti, her mother and younger sister. 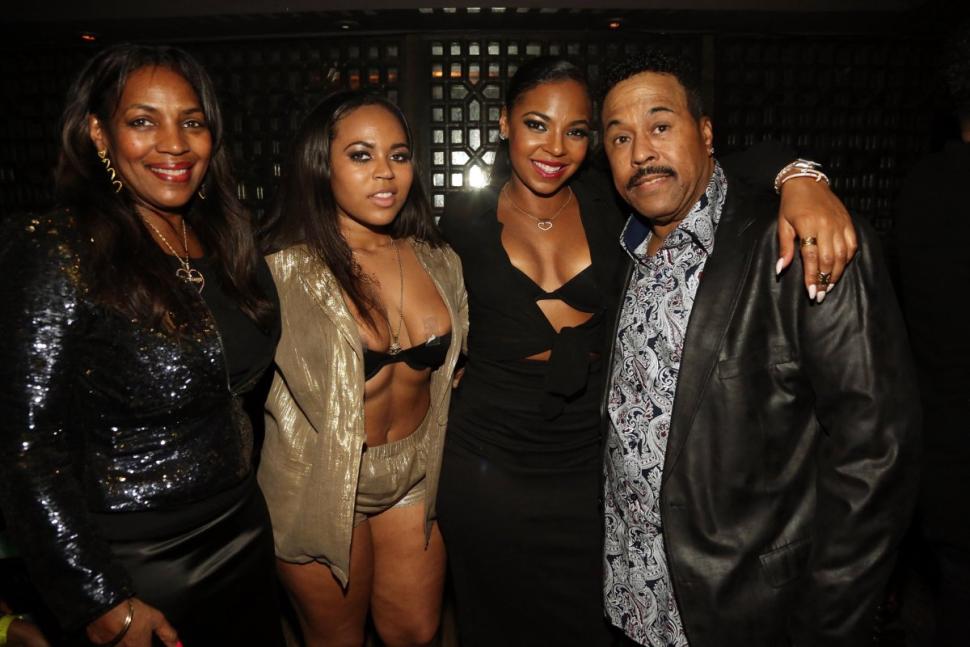 Assistant District Attorney Kathryn Werner said Wednesday that Hurd actively continued his campaign to creep out and scare the Douglases.

“The defendant chose not to follow those orders, in fact he intentionally disobeyed them,” Werner said.

Hurd also attended an event in Long Island that Ashanti's sister Kenashia attended, and posed for a picture with her.

He targeted her because he knew she wouldn't recognize him, Werner argued.

“They still live in fear of the defendant,” Werner said. “Ashanti still hires extra security for her protection when she is in New York to ensure the defendant is kept away from her.”

At Hurd's first trial nearly six years ago, he testified that the X-rated images he sent Ashanti were welcomed by the star.