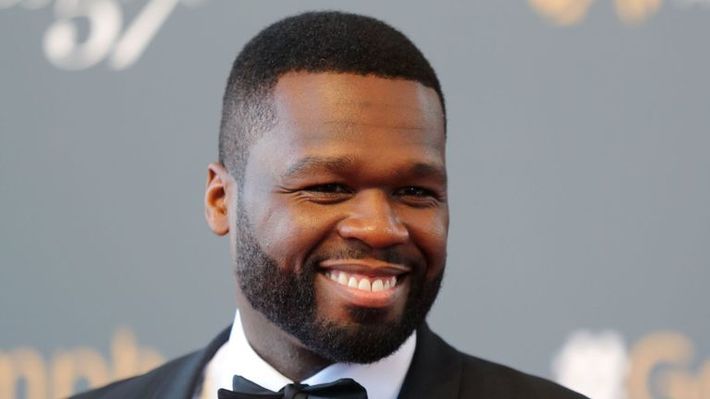 Universal Music Group CEO Lucian Grainge and veteran record executive Mo Ostin are among the figures who will receive shiny new stars on the Hollywood Walk of Fame next year.

The Hollywood Chamber of Commerce announced its Class of 2020 on Thursday (June 20), with Grainge and Ostin included in the recording category alongside Billy Idol, Elvis Costello, 50 Cent, Alicia Keys, Alejandro Sanz, Bobby Rydell, Tanya Tucker, Andy Madadian and (posthumously) Muddy Waters. Ostin, the legendary former CEO of the now-rebranded Warner Records, was also inducted into the Rock and Roll Hall of Fame in 2003. 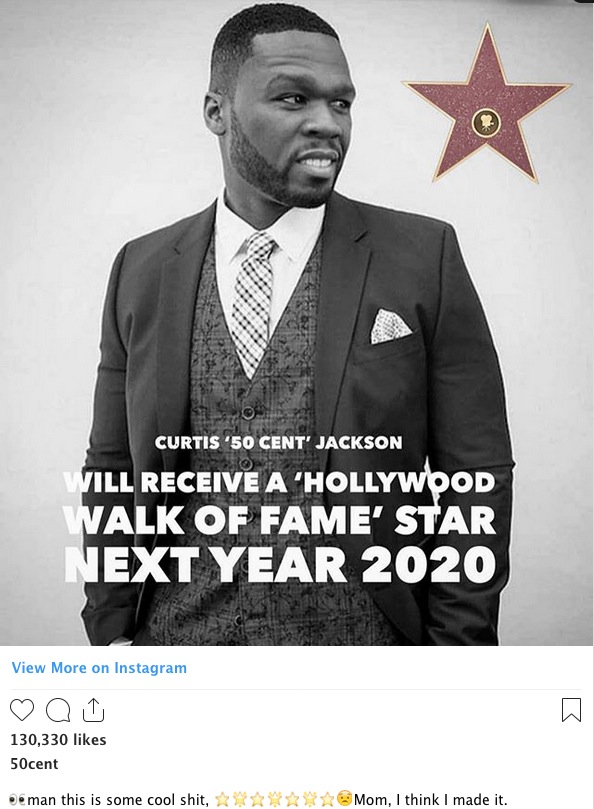 On the motion picture side, this year's inductees include Spike Lee, Chris Hemsworth and Julia Roberts, with Wendy Williams, Dr. Phil and others awarded in the television category.