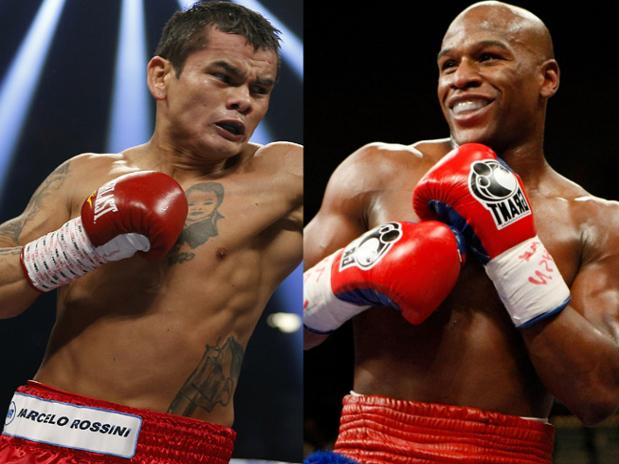 Floyd Mayweather Jr. will fight Marcos Maidana on Saturday night in a massive Showtime PPV event that will see both fighters put belts on the line. Tonight's boxing event has a number of big undercard fights too, with Britain's Amir Khan fighting New York's Luis Collazo. The main fight card, consisting of four top fights, will start at 9 p.m. ET and can be watched on TV on… Continue A bizarre controversy erupted late Friday afternoon following the weigh-in for the Floyd Mayweather-Marcos Maidana fight at the MGM Grand Garden that a Mayweather team executive said put the fight in jeopardy.

Maidana wanted to wear a custom-made…

Chris Brown Has To Stay In Jail For Another Week 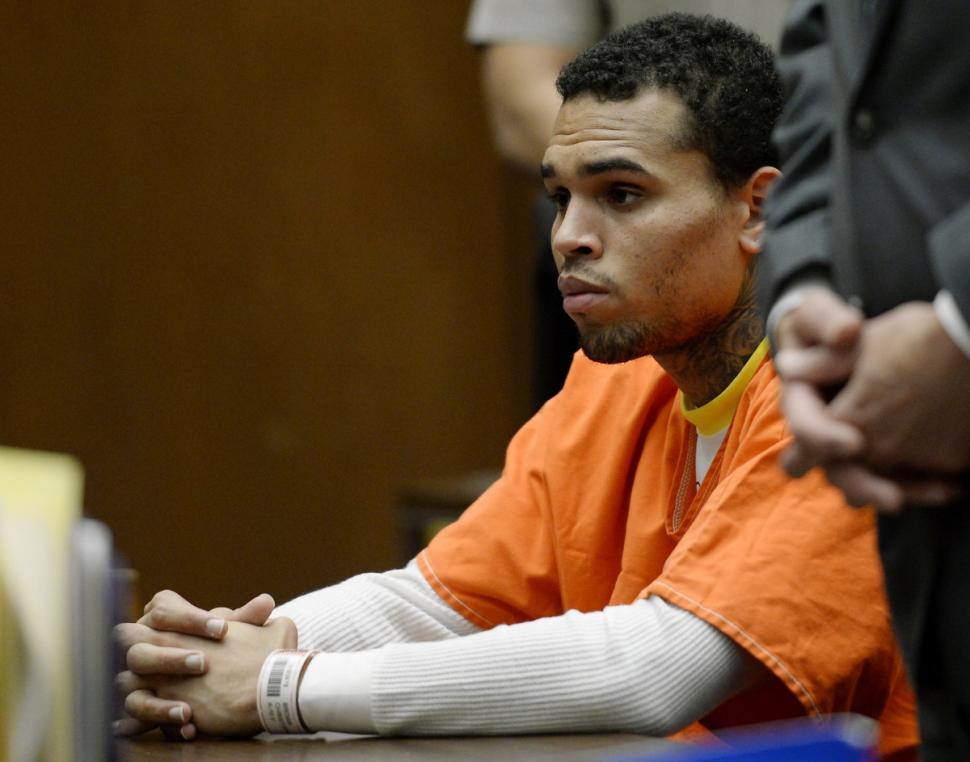 Prosecutors and an attorney for Chris Brown were discussing a possible deal on Thursday to resolve probation issues faced by the R&B singer over his 2009 attack on Rihanna. 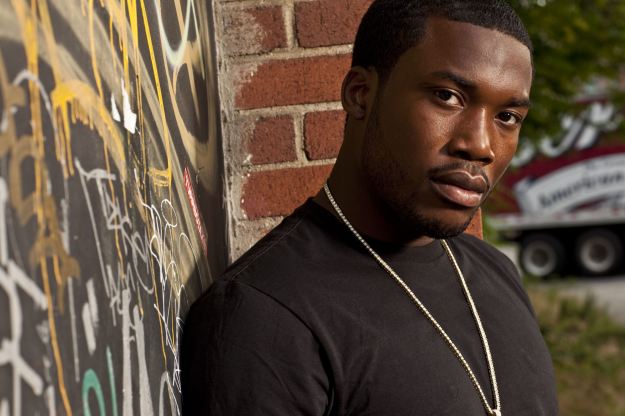 Meek Mill repeated two words over and over Thursday after losing his civil rights lawsuit against two city police officers he accused of detaining him illegally two years ago.

"I quit," Robert Williams said, bolting from the courtroom moments after a federal jury delivered its verdict. "I quit everything . . . except for music."… 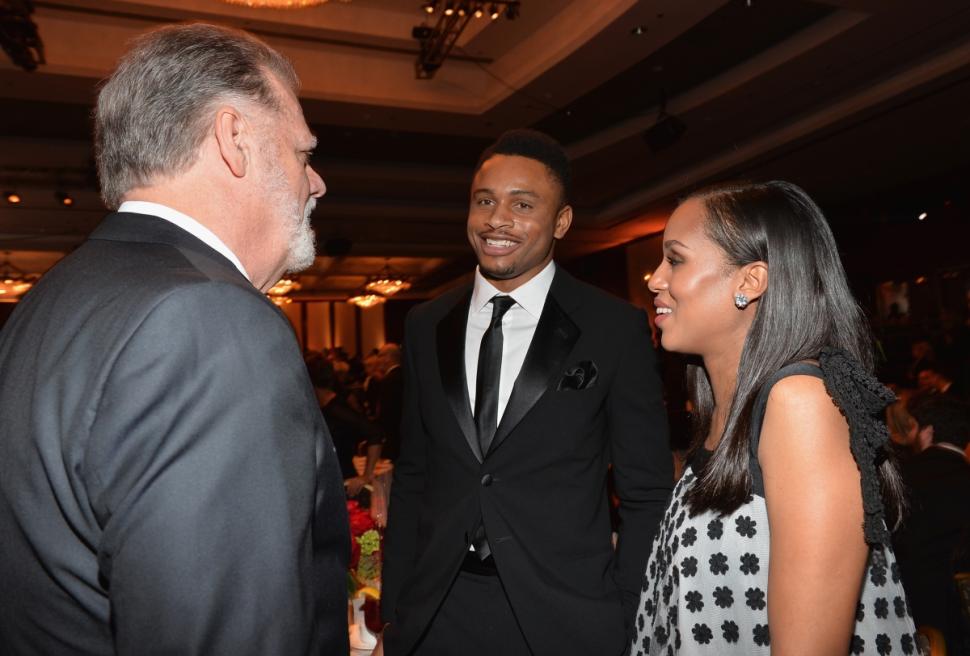 The "Scandal" star, 37, gave birth to her first child two weeks ago, according to TMZ. While 50 Cent continues to pledge his brotherhood with the boxing champ, over the past few days he has posted a series of videos aimed at Floyd’s struggle over losing his longtime boo thang Miss Shantel Jackson to Nelly.… 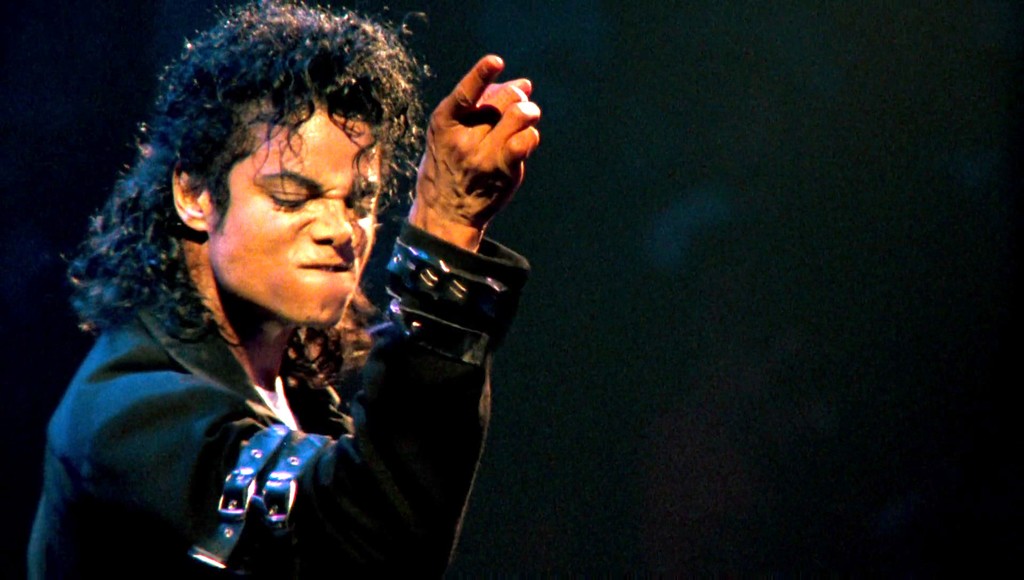 L.A. Reid kicked off the tribute to the late King…

Suge Knight just fired a metaphorical shot at P. Diddy ... telling TMZ he's a "bitch ass" who should be getting more heat for the murder of Tupac Shakur.

Suge was leaving 1Oak last night when he unleashed a rant about Tupac's death, saying ...…

Rihanna Wins Artist Of The Year At iHeartRadio Music Awards It’s definitely been a huge year for Rihanna, so it’s great that she won Artist of the Year at the 2014 iHeartRadio Music Awards at the Shrine Auditorium in L.A. Her acceptance speech was witty, sweet and of course honored all the fans who awarded her with it!… It's hard to disassociate the song "Happy" with its singer, Pharrell Williams, but the Grammy-winning producer says his infectious pop song was almost released by Cee Lo Green.

"(Cee Lo) wanted to do it…and he did do it," Pharrell, 40, told Howard Stern, according to The Guardian.
"He sounded amazing on it."

Cee Lo, 39, would have been a fitting choice. The… 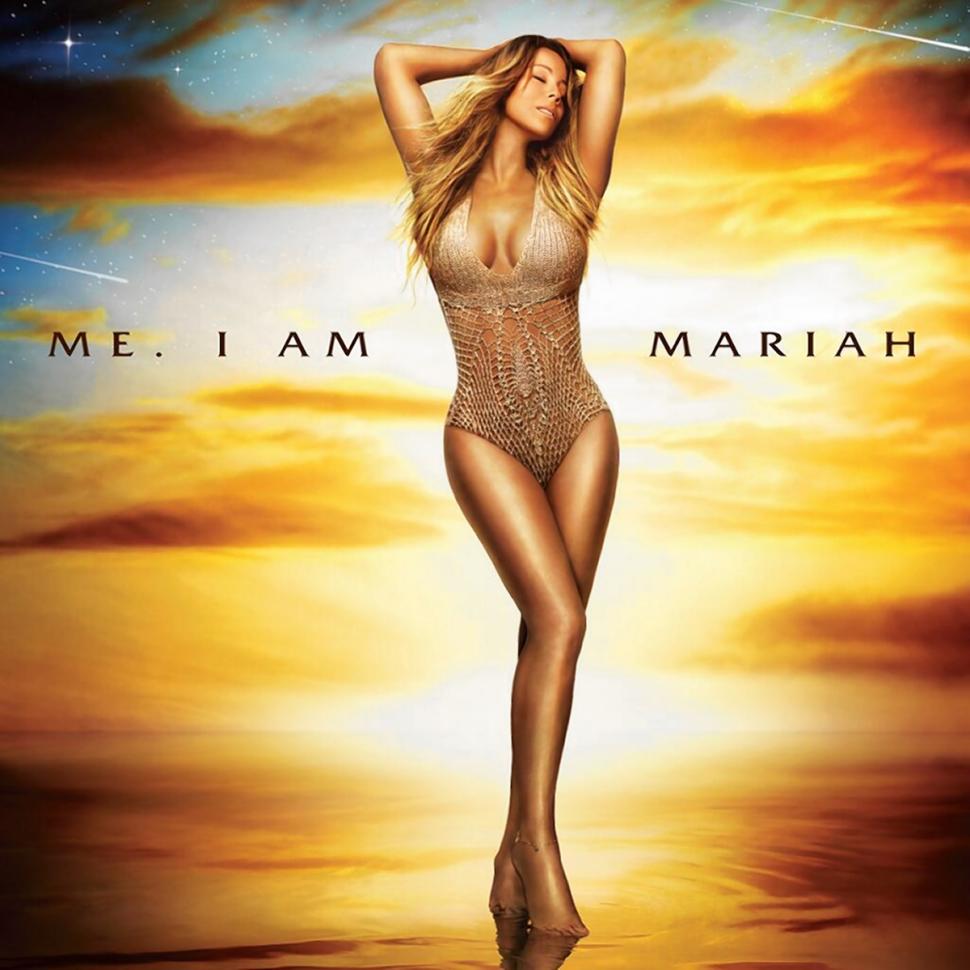 Mariah Carey has released all the details for her 14th studio album.

The 44-year-old singer took to Twitter Wednesday to reveal to fans her new record will be titled "Me. I Am Mariah … The Elusive Chanteuse," and will be released May 27.

The sexy starlet showed off two of the album covers, one where she can be seen flaunting her svelte frame donning a crocheted…

An aspiring rapper who was arrested during a search of Justin Bieber's mansion pleaded no contest Wednesday to felony possession of ecstasy and was sentenced to probation and community service.

Xavier Domonique Smith, who goes by the name Lil Za, was also ordered into a drug treatment program and fined $1,000 for breaking a jail telephone while in custody, Los… 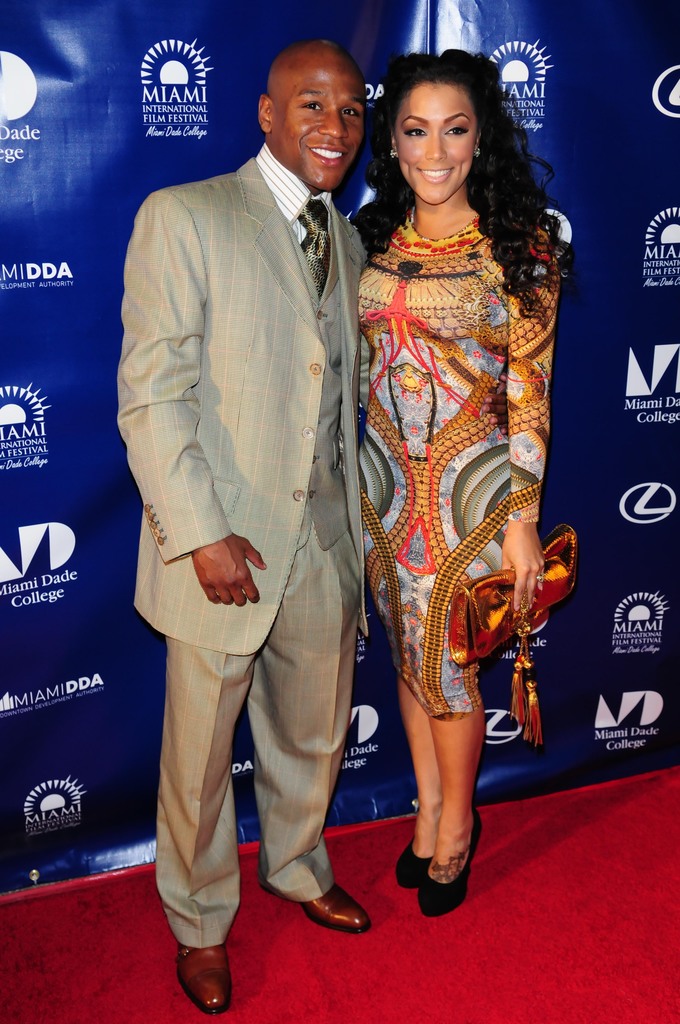 Floyd Mayweather says he broke off his engagement with Shantel Jackson because she got an ABORTION without his blessing ... this according to the boxer's social media pages.
Floyd's Facebook page AND his Instagram account each displayed an image of what appears to be ultrasound results and analysis showing at least two fetuses.

The document was accompanied…