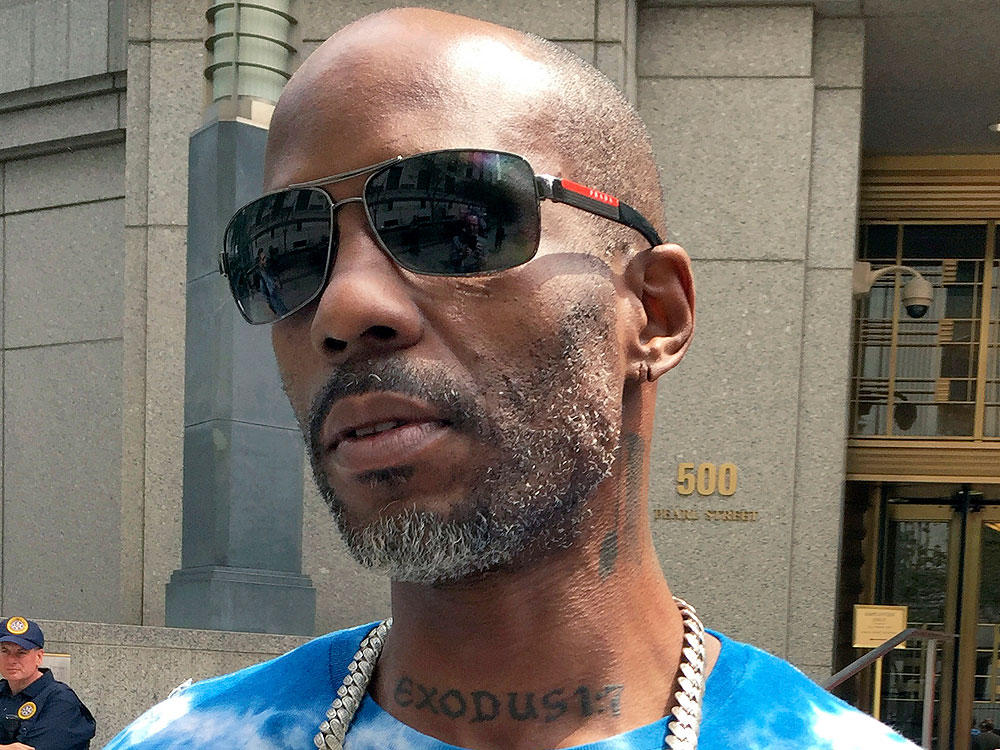 DMX, whose real name is Earl Simmons, appeared before a federal judge in New York where he has been charged in what prosecutors called a “multi-year scheme to conceal millions of dollars” from the IRS.

"Today, Earl Simmons admitted to systematically cheating on his taxes. By insisting to be paid in… The ABFF says the award goes every year to an artist who has "inspired generations and made an enduring contribution to film and television." Williams is known for his roles as Lando Calrissian in the second and third… Russell Simmons is stepping away from his companies amid allegations he forced screenwriter Jenny Lumet into an unwanted sexual encounter.

The Def Jam co-founder was the subject of a guest column in The Hollywood Reporter by Lumet, who claimed the music producer made her come to his apartment and allegedly had an unwanted sexual encounter with… 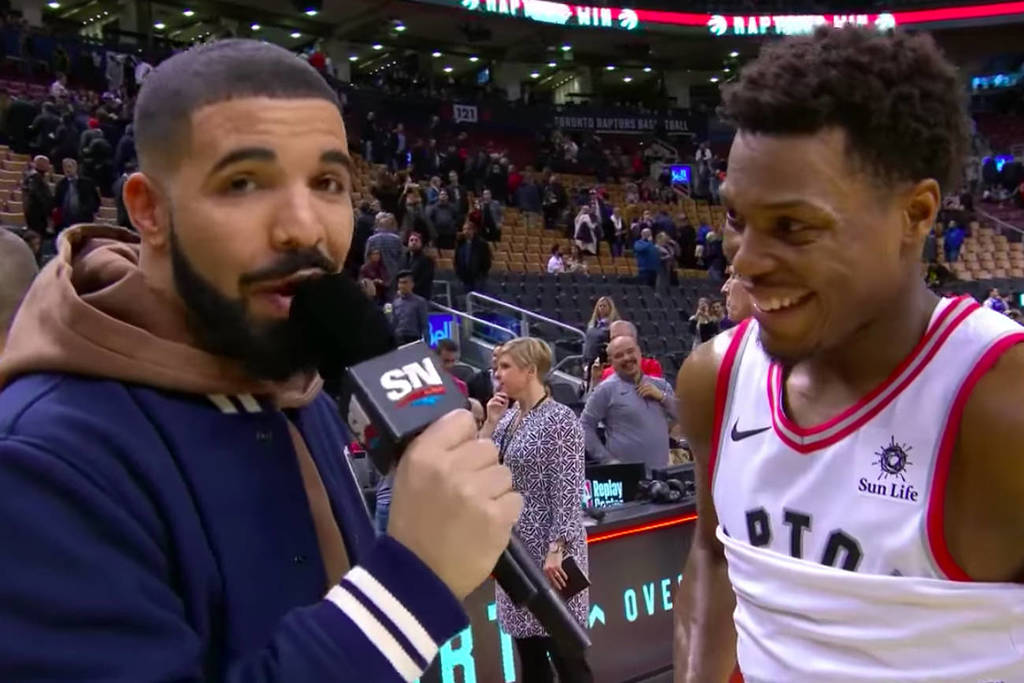 Drake doesn't know how to talk to you.

The rapper got the opportunity to do a postgame interview with Raptors guard Kyle Lowry for Sportsnet Wednesday night after Toronto's 126-113 win over the Hornets. Unlike his skills on the stage, Drake's talent didn't carry over into the job of sideline reporter.

When he was asking Lowry a question about his jersey during…

WHYNOTus Is A Movement Of Young Talented Men Focused On Making A Difference For Themselves, Their Loved Ones And HipHop

WHYNOTus is a collective full of young innovators. The idea behind whynotus is simply encouraging people to do anything that they feel and to inspire others… Russell Simmons is like crabgrass. He’s everywhere. His new HBO stand-up series “All Def Comedy” debuts Friday, 10 p.m. Dragged away from his yoga exercises, he said:

“These six half-hour shows will then follow with four more on subsequent Fridays, same time.

“It’s showcasing stand-up comedians — some famous, some not — in many styles and topics. I want to give… Mary J. Blige — who’s going through a bitter divorce battle with Kendu Isaacs — was focused more on her career at the Gotham Independent Film Awards.

Blige received a special jury award for best ensemble for “Mudbound,” in which she plays the matriarch of a poor farming family in the 1940s.…

JAY-Z Admits To Cheating On Beyonce 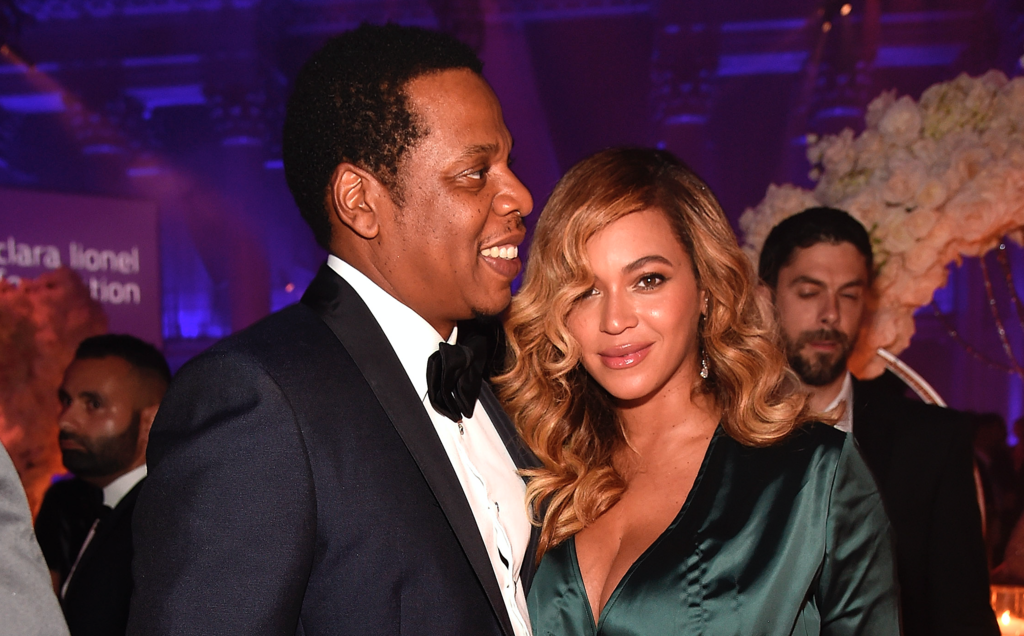 The recording artist and music mogul told the New York Times, in an interview posted on Wednesday, that he’s still emotionally scarred from his impoverished upbringing in Brooklyn.

And as Jay-Z discussed psychotherapy that’s when he made his admission of “infidelity.”

“You have to survive. So you go into…

TRILL WILL and PREACH are the future for FCMG!!! 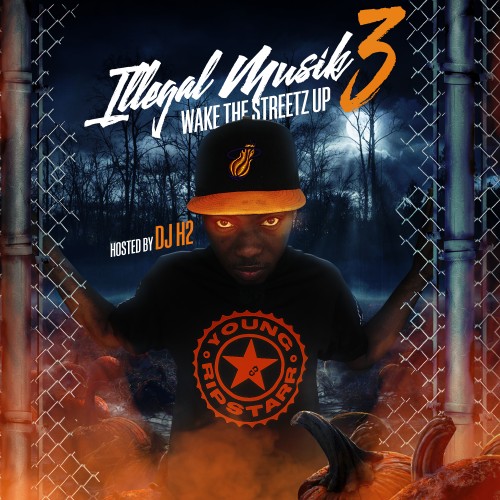 
Lundon Childs, born on September 26, 1988, hails from Atlanta, GA. The rapper’s resilience started from birth after his mother had complete placenta previa. He survived a near death experience as his mother defied the doctor’s orders. As a survivor of a turbulent childhood & domestic violence, Lundon initially began to play basketball. With… Continue Former entertainment manager James “​Jimmy Henchman” Rosemond has been found guilty for a second time of hiring a hitman to kill a pal of rapper 50 Cent.

​Just after 8 p.m. Tuesday, a Manhattan federal jury convicted Rosemond, who once repped stars like S​​ean Kingston and Mike Tyson, on four counts of murder-for-hire, each of which carries a life… 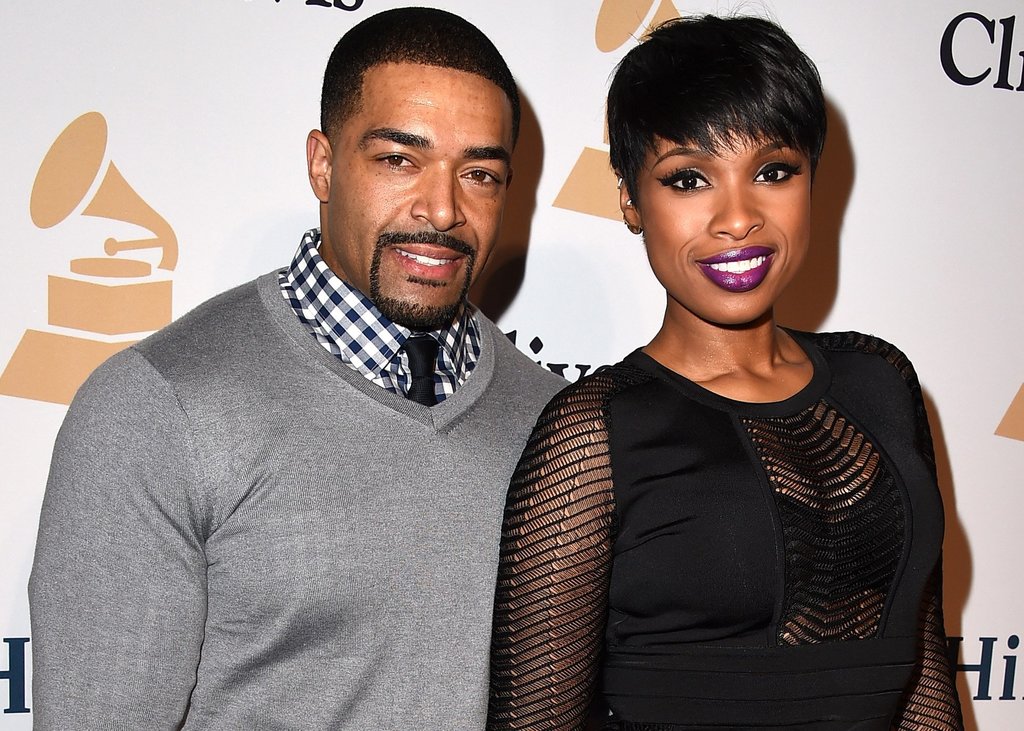 Jennifer Hudson's estranged fiancé David Otunga was granted temporary custody of their son after the singer previously filed an order of protection.

Hudson and Otunga reached a temporary custody agreement this week giving the WWE wrestler primary custody of their 8-year-old son David Jr. since the Oscar-winning actress travels so much for work, TMZ reported. Mirko Drops A Hot Single And Video For The Fellows Who Want To Take A Moment And Pay Homage To That Number 1 Woman In Their Life. Check out "Forever Love"

A little hip hop, a little R&B, a whole lot of talent. Those are the basic ingredients to talented recording artist "Mirko's" new single and video "Forever Love."  Choruses with melodic tone and verses with gentle and passionate delivery fills the instrumental. A laid back composition, it keeps your head nodding while your mind… 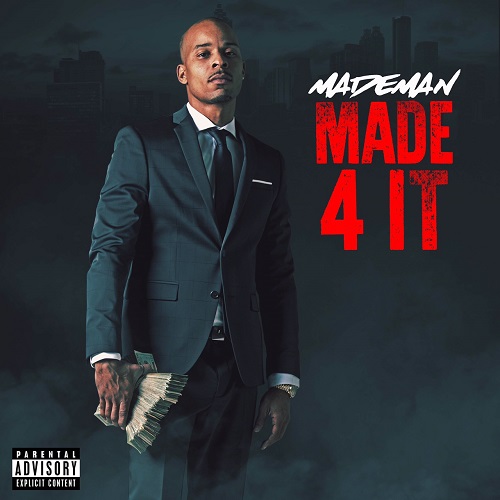 Atlanta continues to be the city dominating the hip hop/ rap industry and it doesn't seem to show any signs of slowing down. Atlanta native rap artist Made Man is a prime example of the cities thriving music scene. With the release of his new project "Made 4 It". Made Man delivers one powerful project consisting of 12 tracks plus one bonus track to make a complete 13 track project with several…