Trouble And Zay Back At It For "Who You Kiddin" | @TroubleDTE 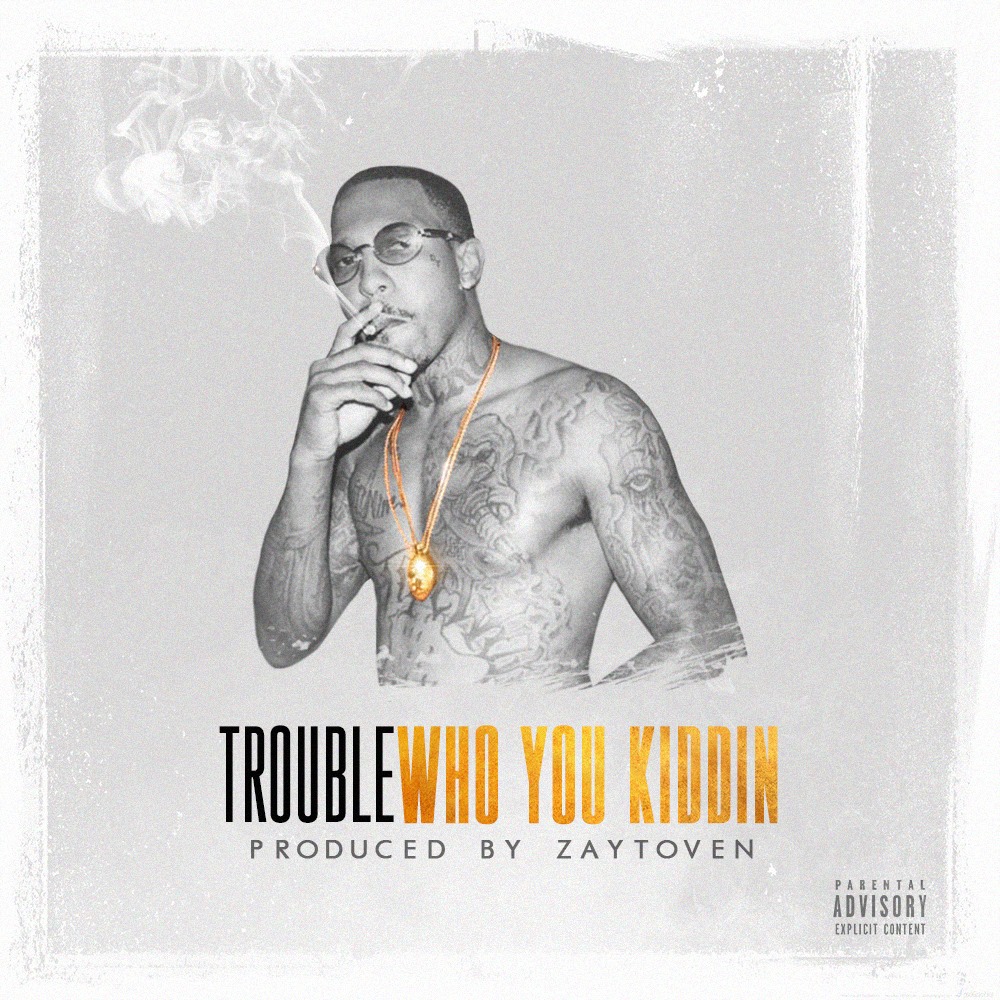 Trouble Is On A Roll

After creating one of the best projects of 2016, Trouble has spent most of the year promoting his superb standout Skoobzilla mixtape. Consistently… 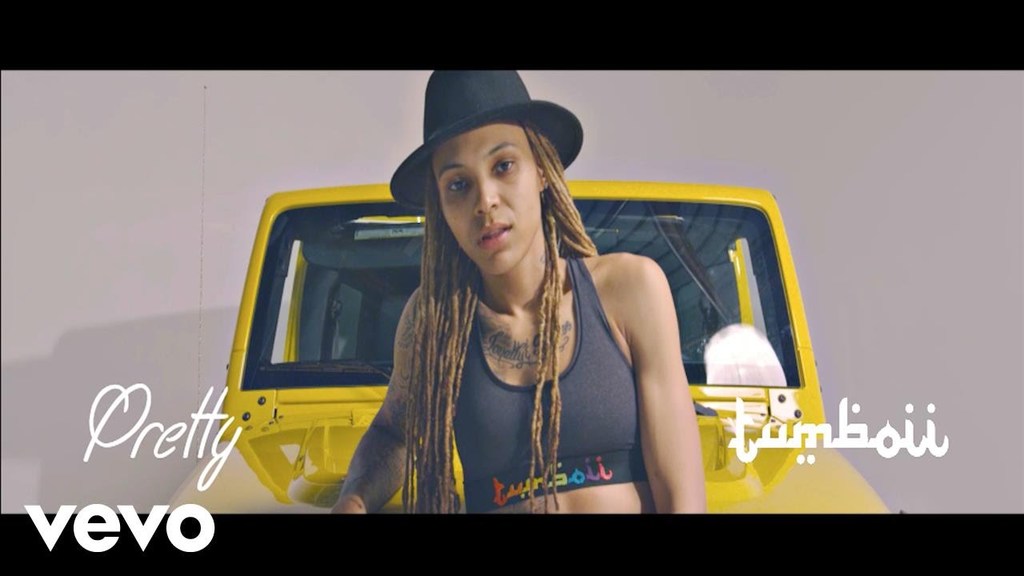 Move over Young Ma, there is a Pretty Tomboy  coming for your spot!

One-half of the male/female rap duo TumboiiKinfolk, Tumboii  releases her first solo effort and coins her own lane of “Stem” Femcee.

Tumboii is an emerging lesbian rapper from Columbia, SC and currently  resides in Atlanta. After delivering a solid presentation on the collaborative project "Prey Or Pray", B.I.G. Fella unveils his most introspective body of work titled "Quiet As Kept". When personality meets enlightenment; the ten-track EP refocuses on knowledge of oneself, inequality and the complexities of relationships. Conceptually conscious combined with thought-provoking wordplay, the introvert… 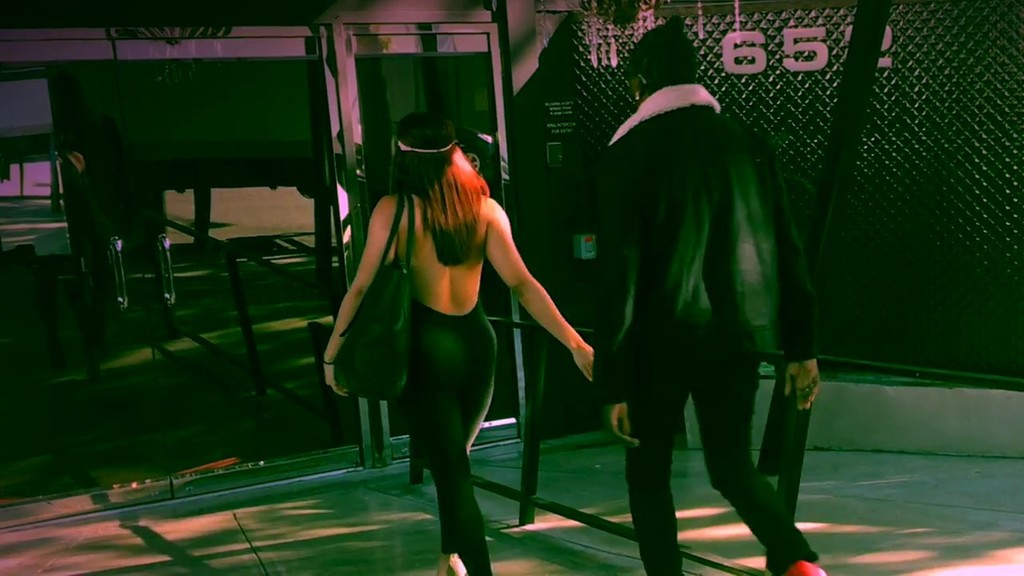 A few weeks back we dropped the official single release for Sesame’s HOT New Single "Baddest".

Today we present to you the official video.

Sesame takes us to the inside of the strip club where you will find some of the “baddest” females.

Make sure to check the video… In 2014, Traume produced and recorded his first self titled EP. During this time, he was able to work with ‘The Hideout Recording Studio’ (previously known as ‘Odds On Recording Studio’) where he met engineer Josh Connelly. The EP was released in November of 2015. Since then, Traume has had the privilege of working with Josh again on this single ‘Droptop’. Stay Tuned for more of Traume and buy…

Who is Stunna Quad? Find out all about the fresh new talent making noise in the industry! 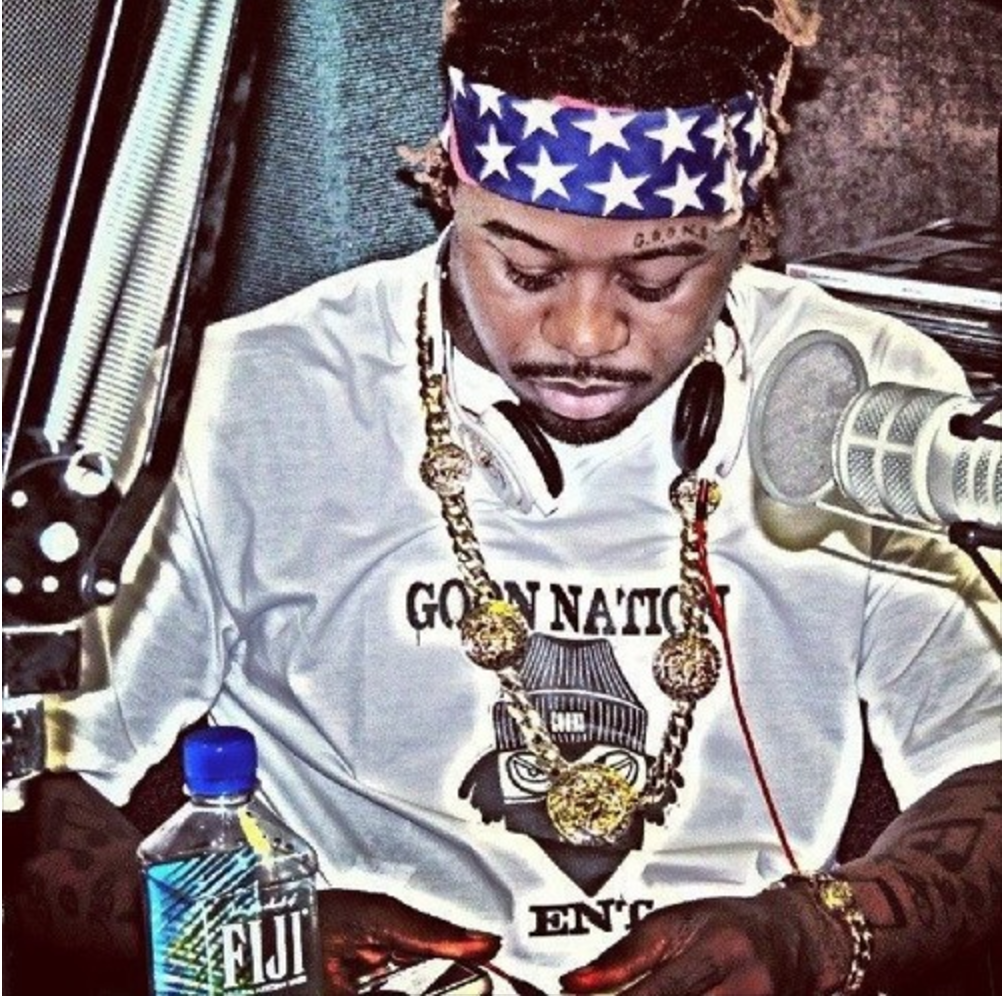 At a time when the creativity and ingenuity are lacking, Pittsburgh, PA rapper Stunna Quad is redefining something else: authenticity. There’s always something refreshing about an artist who feels comfortable in his own skin. He’s also a master at evoking the full range of human emotion such as rage, humor, angst and joy. He has mastered the music industry formula for mainstream…

Recording artist LingLingLive hailing from Miami-Dade County releases her new single "Like Me" ! Her music showcases the original South Florida hip hop style with an upbeat and mellow sound along with it.… 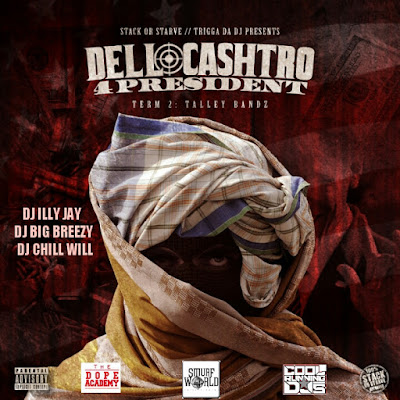 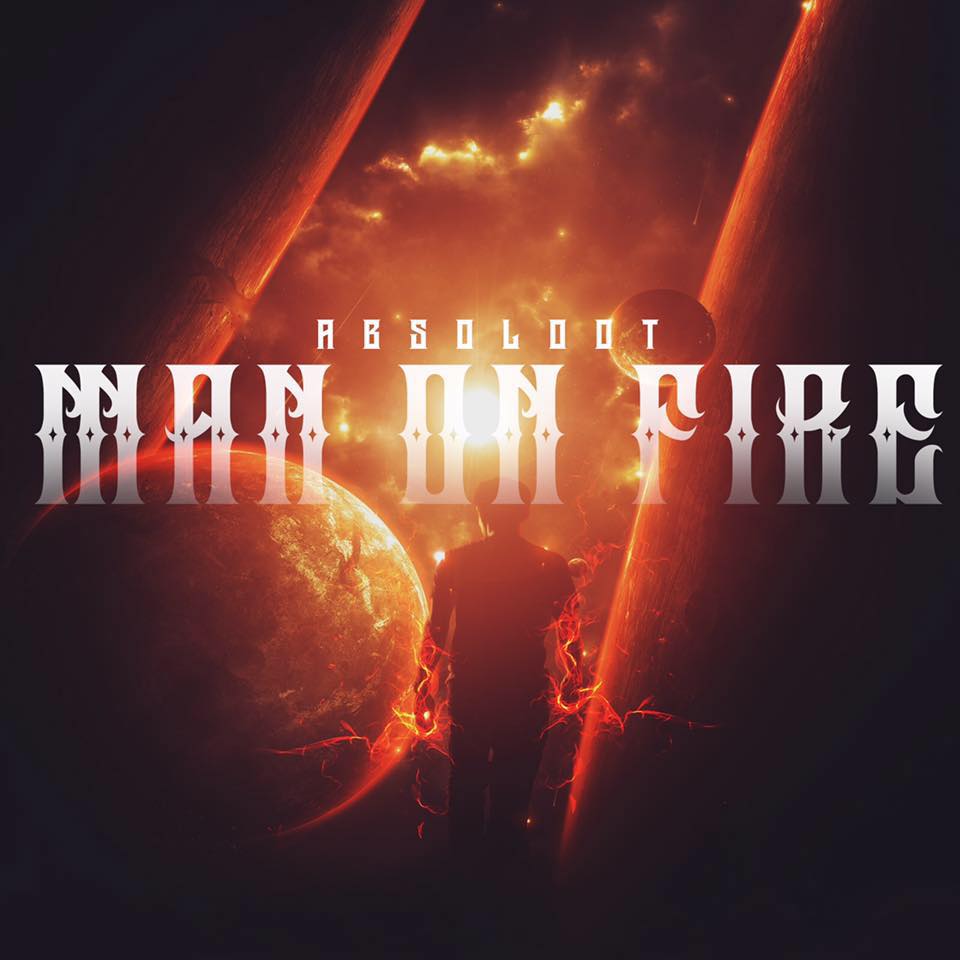 Florida native, Absoloot, releases his new single 'Man on Fire" and its a certified classic. From a smooth melodic hook to witty word play and fast paced verses, Absoloot  is definitely flaming up.  And he is only adding gas to the fire. His flexibility over the bouncy track just makes you want to bounce with it. And you know when a track makes you move, you… 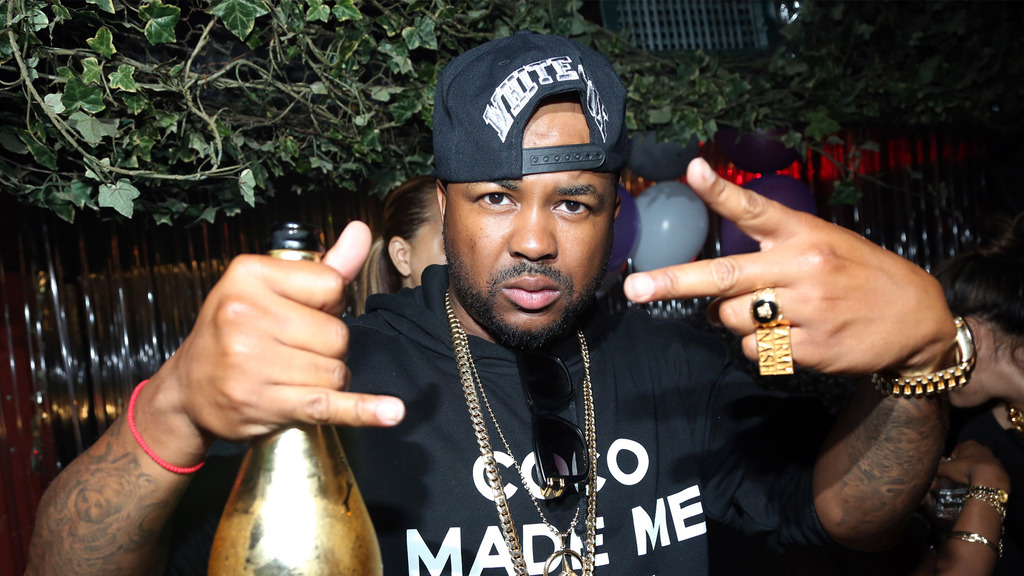 The-Dream has kept his name in the mix by lending his vocals on notable albums such as Solange’s A Seat at the Table, Kanye West’s The Life of Pablo, and scored a number of writing and producing credits. But now it’s his turn. The artist recently took to Instagram on Tuesday (Nov. 29), to announce the official release date of his new EP Love You To Death.… 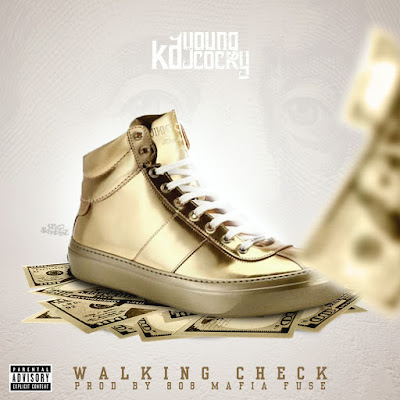 “Walking Check” takes you into a day in the life of KD Young Cocky and him climbing to the top of the industry, accumulating success and wealth along the way.“Walking… Aside from royalties, U-God said his contract requires him to get two annual payments for merchandise, but he hasn’t… 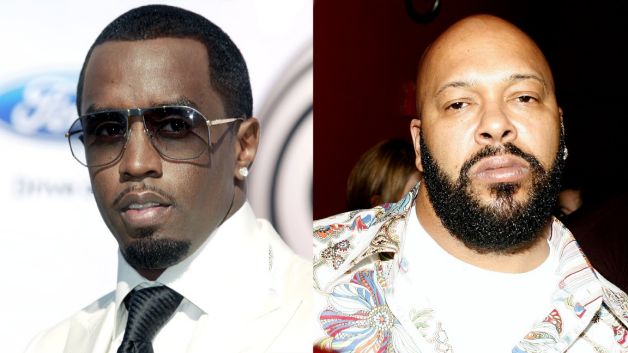 He says he was surprised at first because he thought him and Suge were friends.… 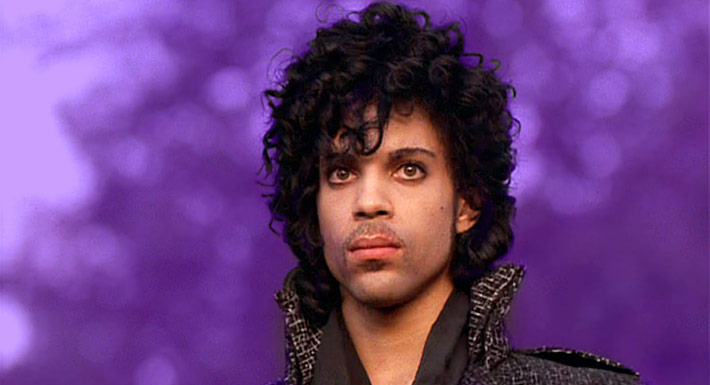 The Grammy’s Hall of Fame inductees were announced Monday (Nov. 28), and Prince, N.W.A, and the Jackson 5 made the cut, Billboard reports. The legendary artists join the award ceremony’s class of 2017 list ahead of the show’s February air date.… 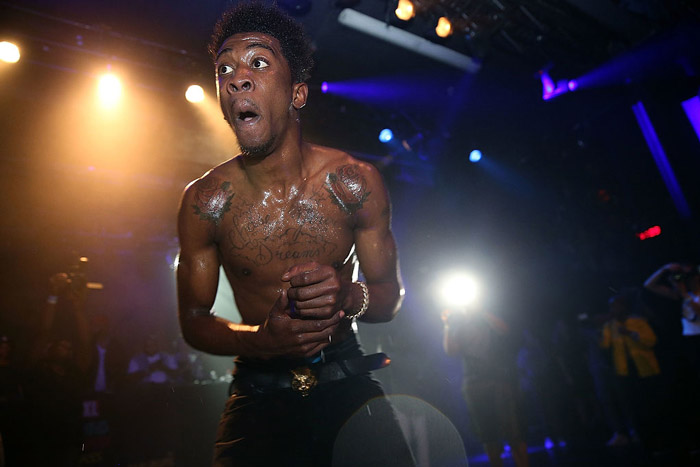 The D.A. moved to seal the case and dismiss the charge Tuesday in court. Sources connected with the case tell TMZ ... this was a face-saving move by authorities who avoided simply dropping the charge ... after previously… Harris and T.I. have been married for six years and are raising six children from previous marriages as well as three of…

(Richmond, CA)  M.O.E. Queen Mesh Banga teams up with M.O.E. (Militia Over Everything) front gunner M.O.E. Nino, and they release their debut “Chain Reaction” music video, which is the first visual off their… Drake attended the American Music Awards in LA on Sunday, and in addition to taking home the award for favorite rap/hip-hop album for Views and reuniting with his former Degrassi costar Nina Dobrev, the Toronto native also debuted… West was rushed to the hospital on Monday for temporary… 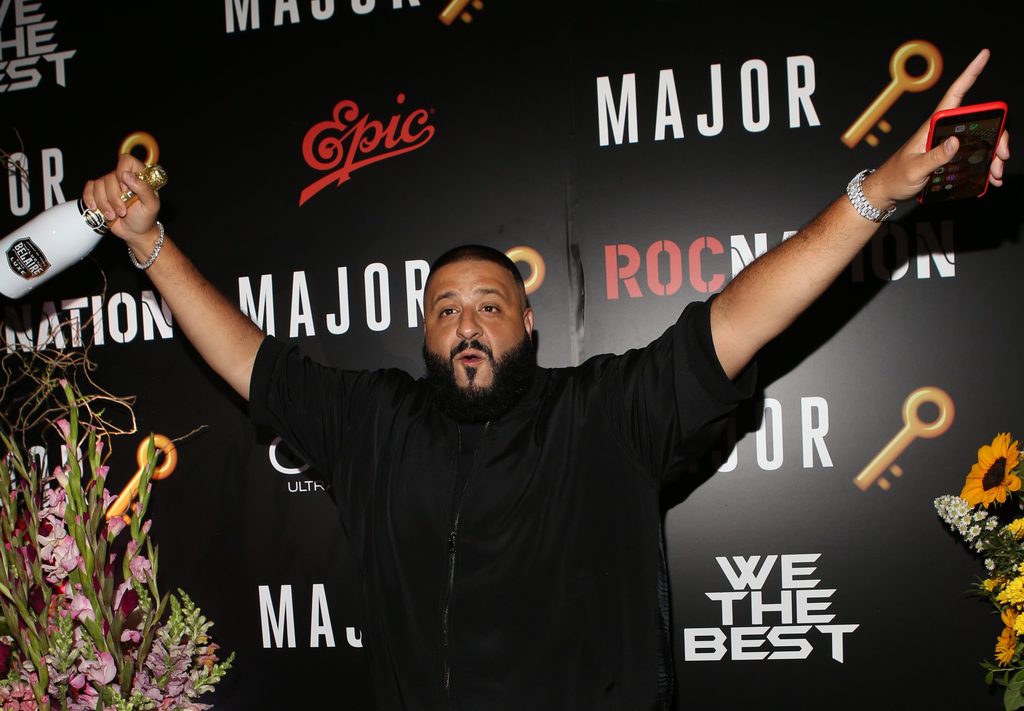 DJ Khaled shared the first photos of son Asahd Tuck on Thanksgiving — and a few of his famous friends.

The baby boy was born Oct. 23 to Nicole Tuck and the musician documented the whole birth on Snapchat, even his fiancée’s water breaking.… 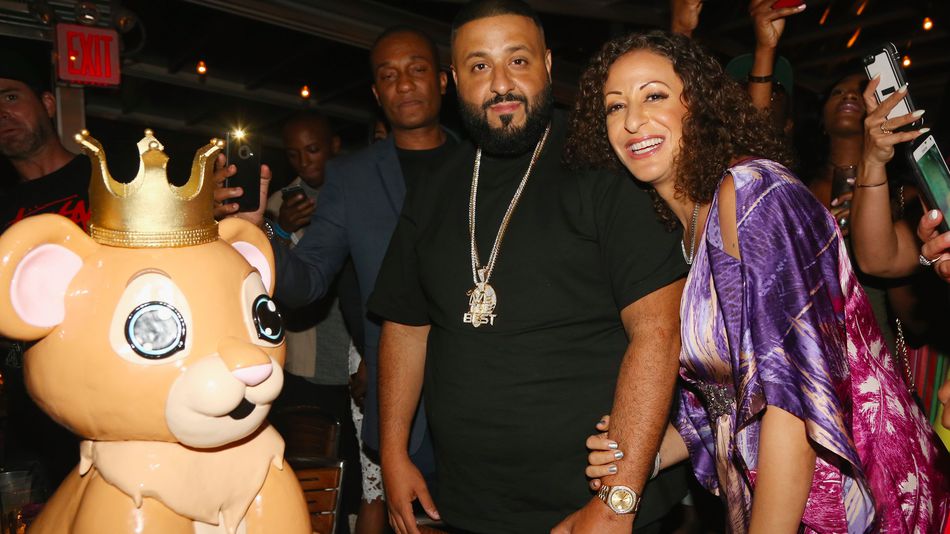