Get Your Phone A New Ringtone: Aitch On The Beat | Cover Of In My Feelings 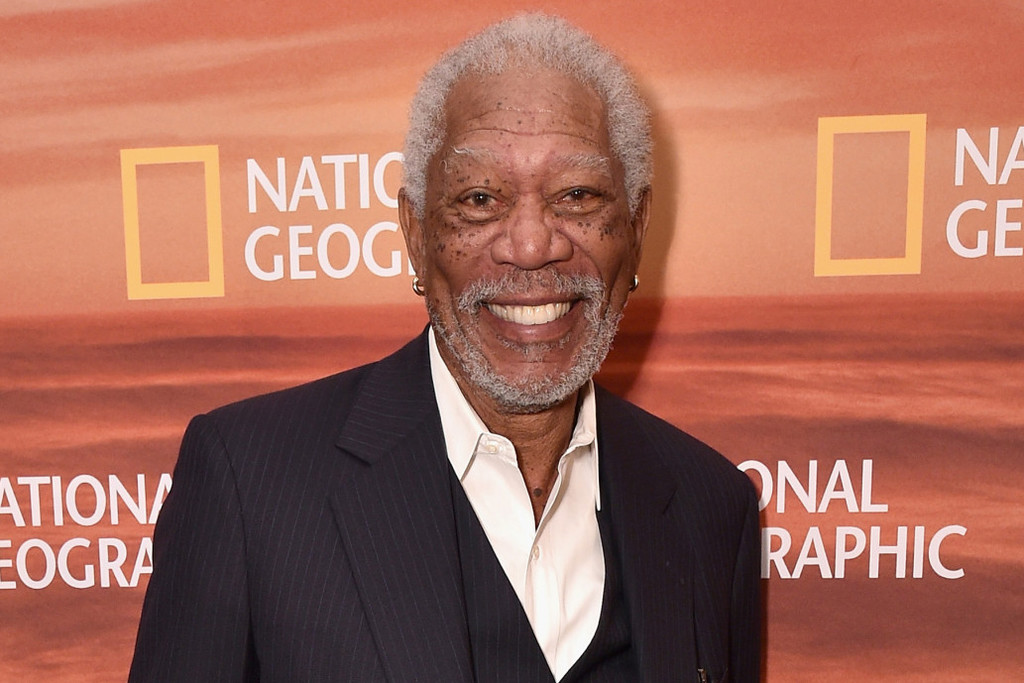 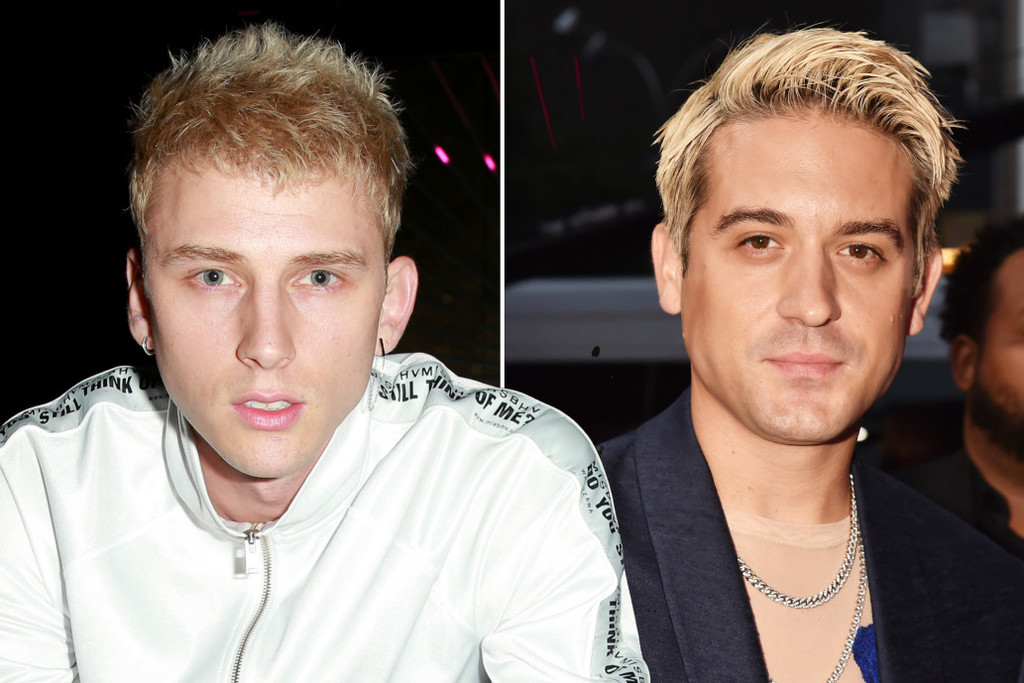 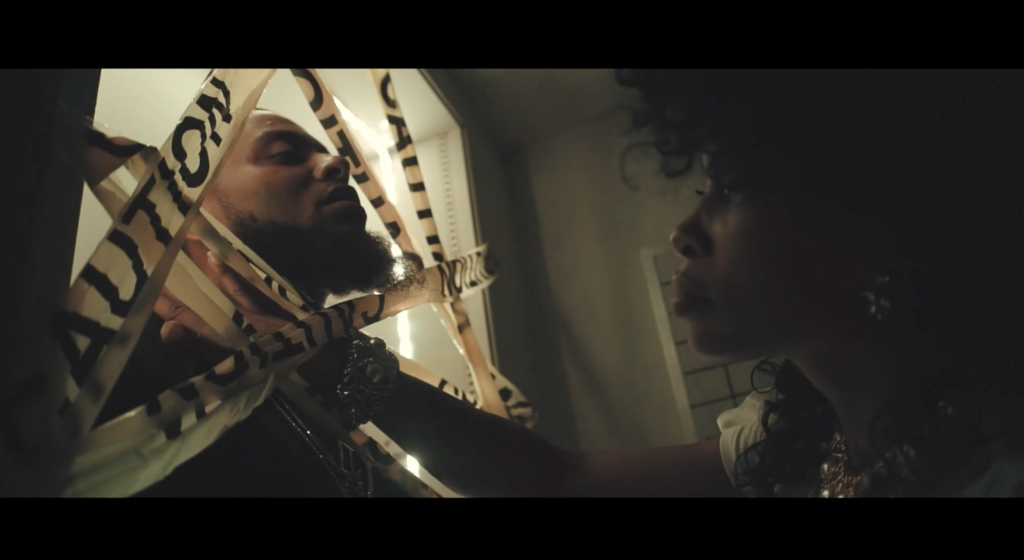 PHILADELPHIA, PA – Carley Perloff is a young artist from the East Coast whose music is the…

Bottom line....PAYBACKBRAXX got lit with this one. From the live ass visuals to the turnt up energy he brought, the single holds a real fuck it attitude.  Director Iliana Aragon delivers with a motion packed, full effect cinematography to the song. With the single itself on 10....the video rakes it to 100, real quick. Check it out today and…

KSnS is continuing to bless the streets with new music. The latest release titled "Stop," will actually have you moving. A sick uptempo beat produced by heavy…

Famille Forever - "Own It" 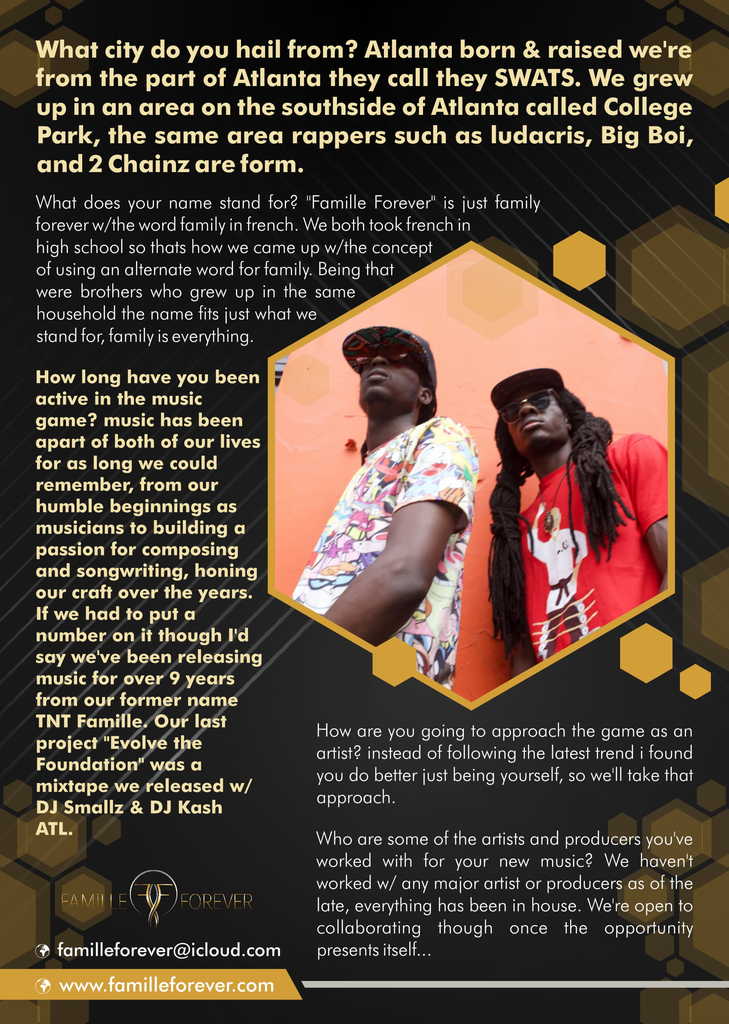 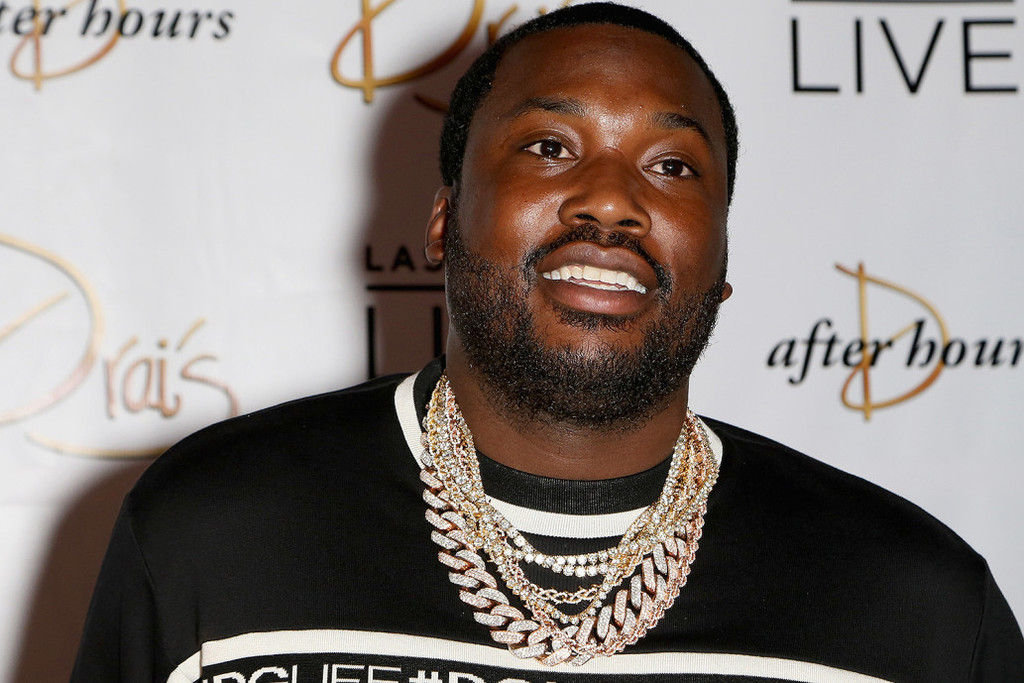 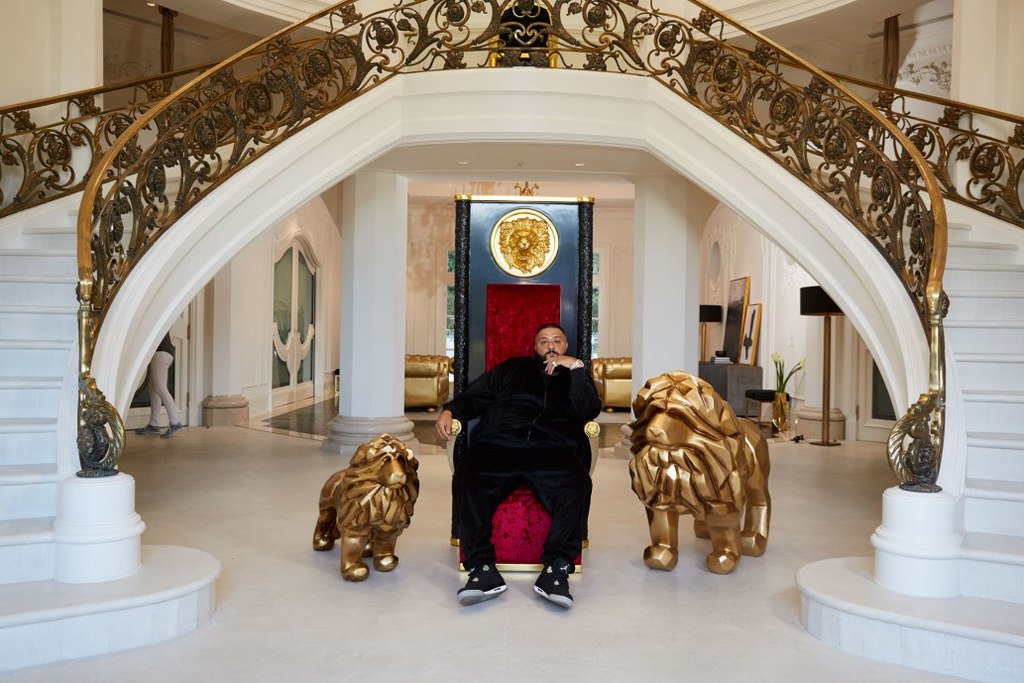 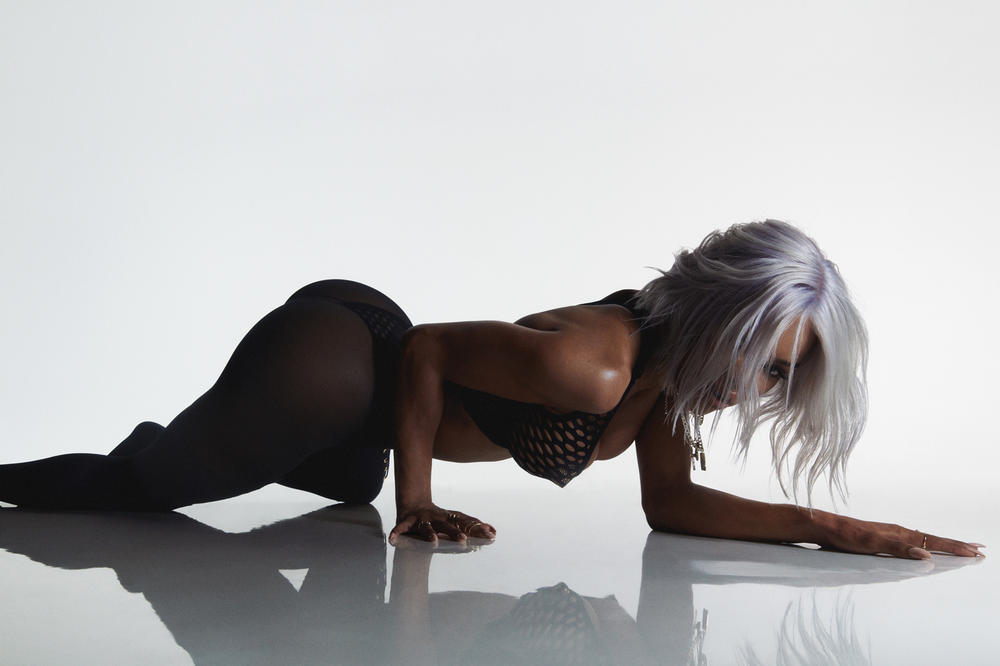 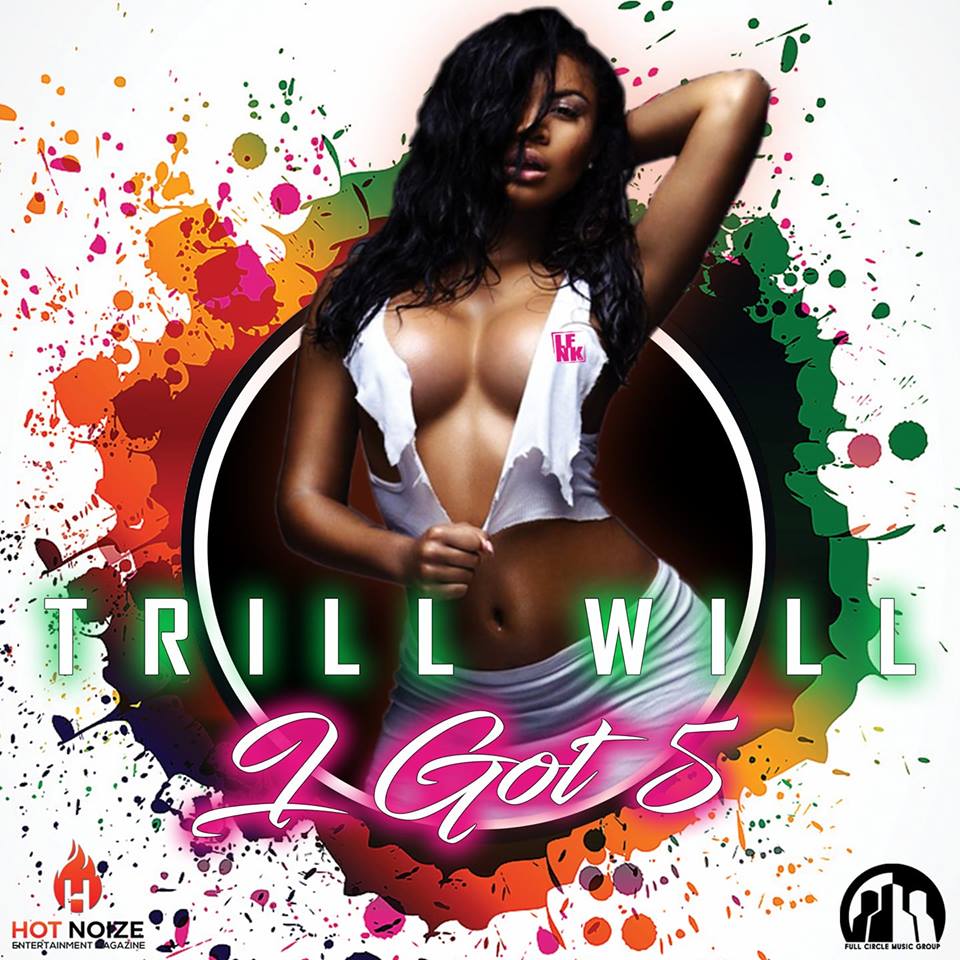 The fact that Denver rapper Vonny Loc stays on his grind is evident by his video “Why Not” making it’s debut on MTV September 24th. Pushing for perfection, and working with JTM Management, he is soon to be shopping his talent out in search of a major deal, so watch closely as he makes moves!… Hood to hood across America, you can always find a "cornerstore." This is usually a small "convenience" spot with over priced items that are often close to the "sell-by" date or opened items being sold individually. What makes the cornerstore such a monument in most neighborhoods though, is the extras. The chili and cheese they add to your… 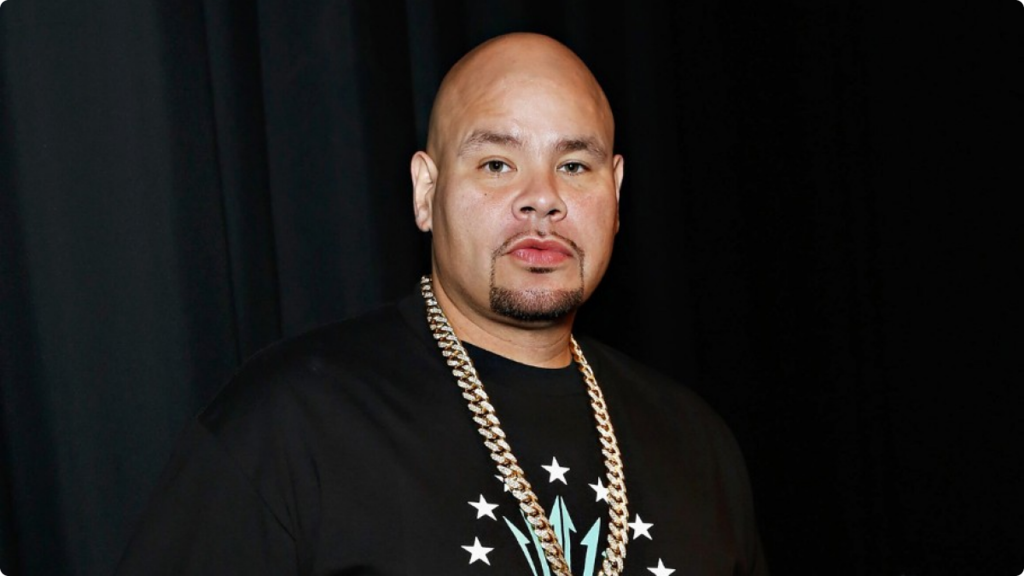