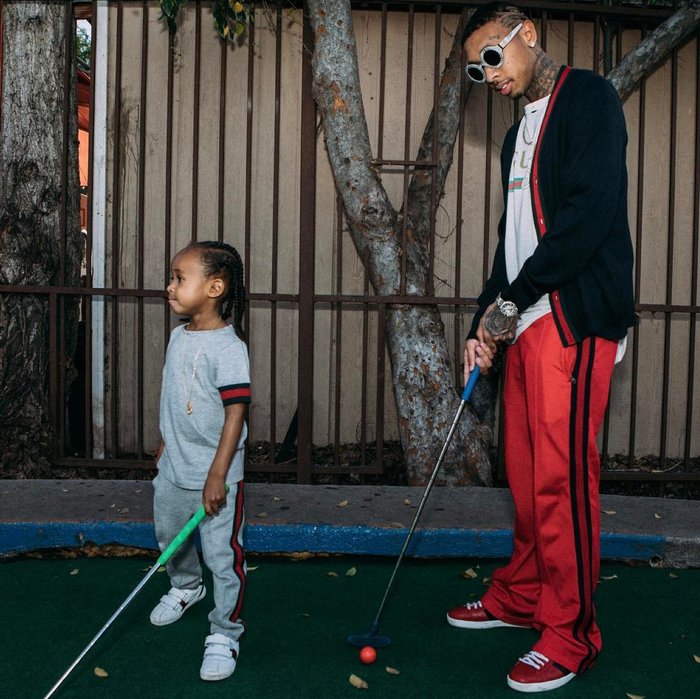 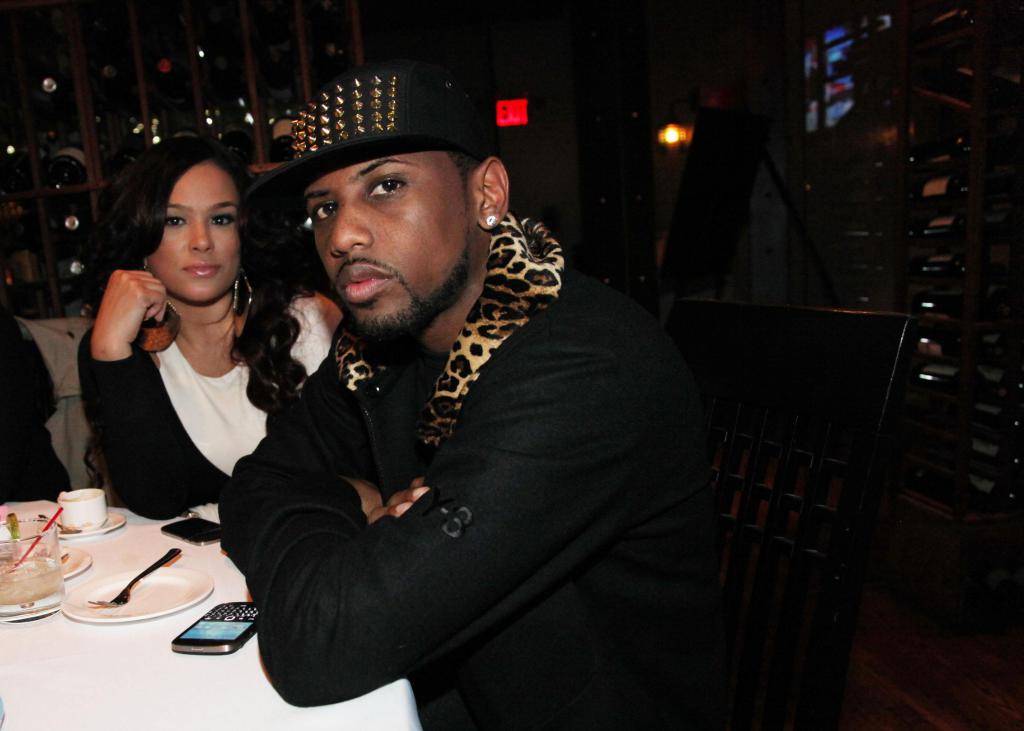 TMZ obtained the video after Englewood police on Wednesday charged the rapper with aggravated assault and making terroristic threats. Jackson turned himself in to police and was released the same evening, the Associated… LYNWOOD CITY HAS JUST STEPPED IN THE BUILDING WITH THE COMPTON HOMIES MAY 4TH! RHYME ROCCA ENT. DouBt JohNson hits us with his new single release "HIGHER." It is no doubt something fresh and new for the listeners. Bar for bar, DouBt entertains as he goes in… 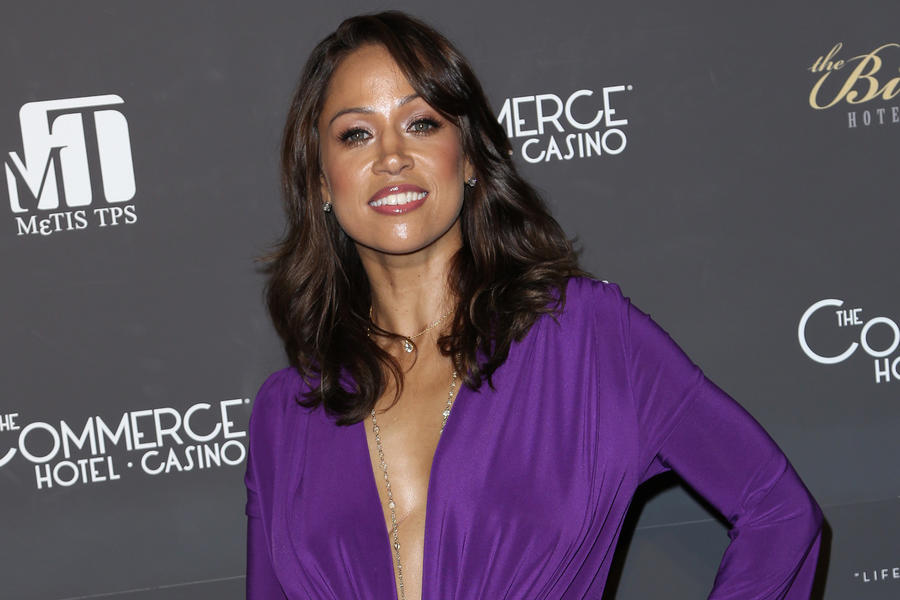 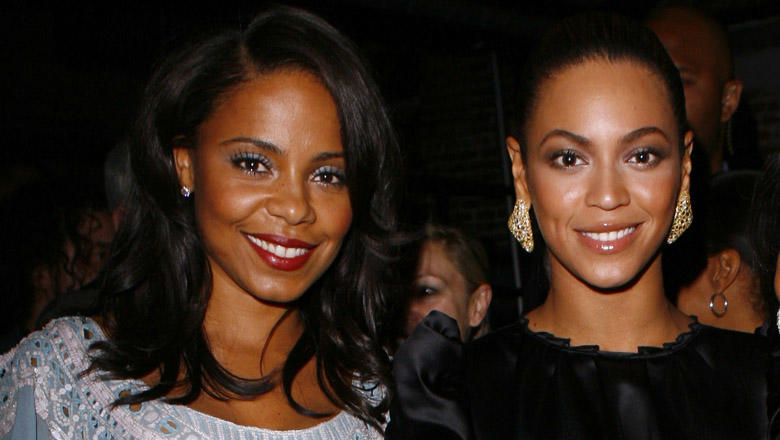 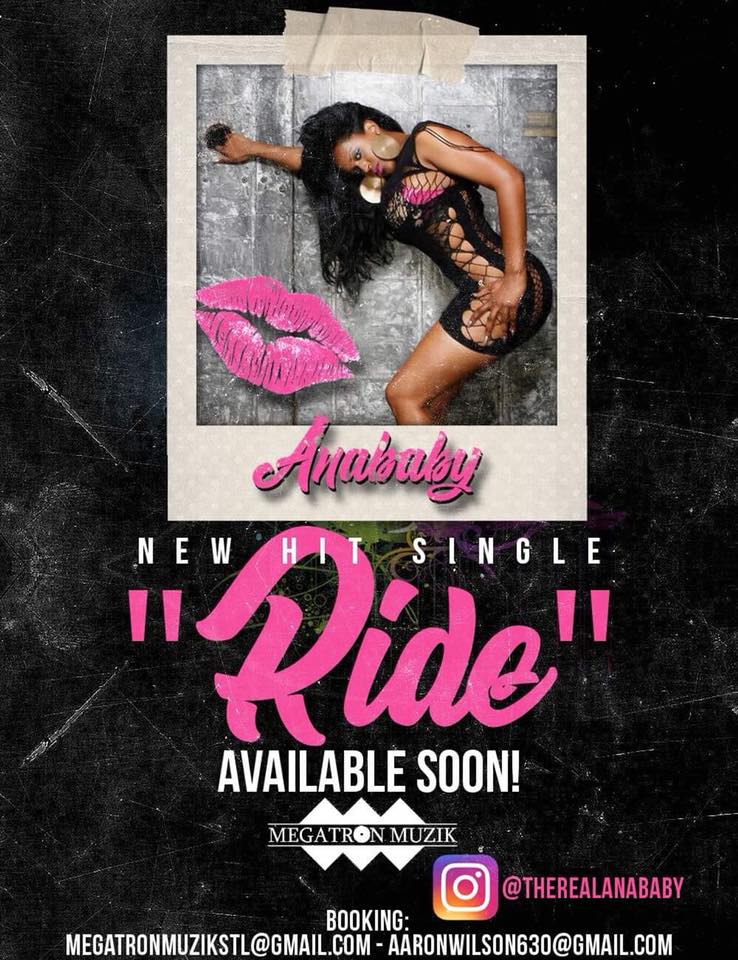 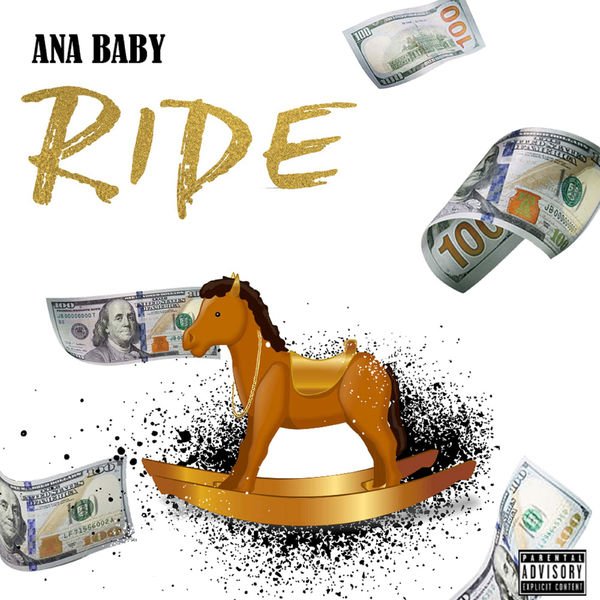 2 things i love,....good music and being original. Both of my favorite ingredients are available in the new single "Curious" from Jax Yohana and Erva Carter. Erva blesses the track with a beautiful voice and a funky Neo-Soul vibe. Jax matches her talent with a dope hip hop style and intelligent word play. Together they bring us the single…

17 songs fill this dope indie project. Hardcore beats and real life lyrics fill the songs. And entertainment will fill your life when you press play on this new… 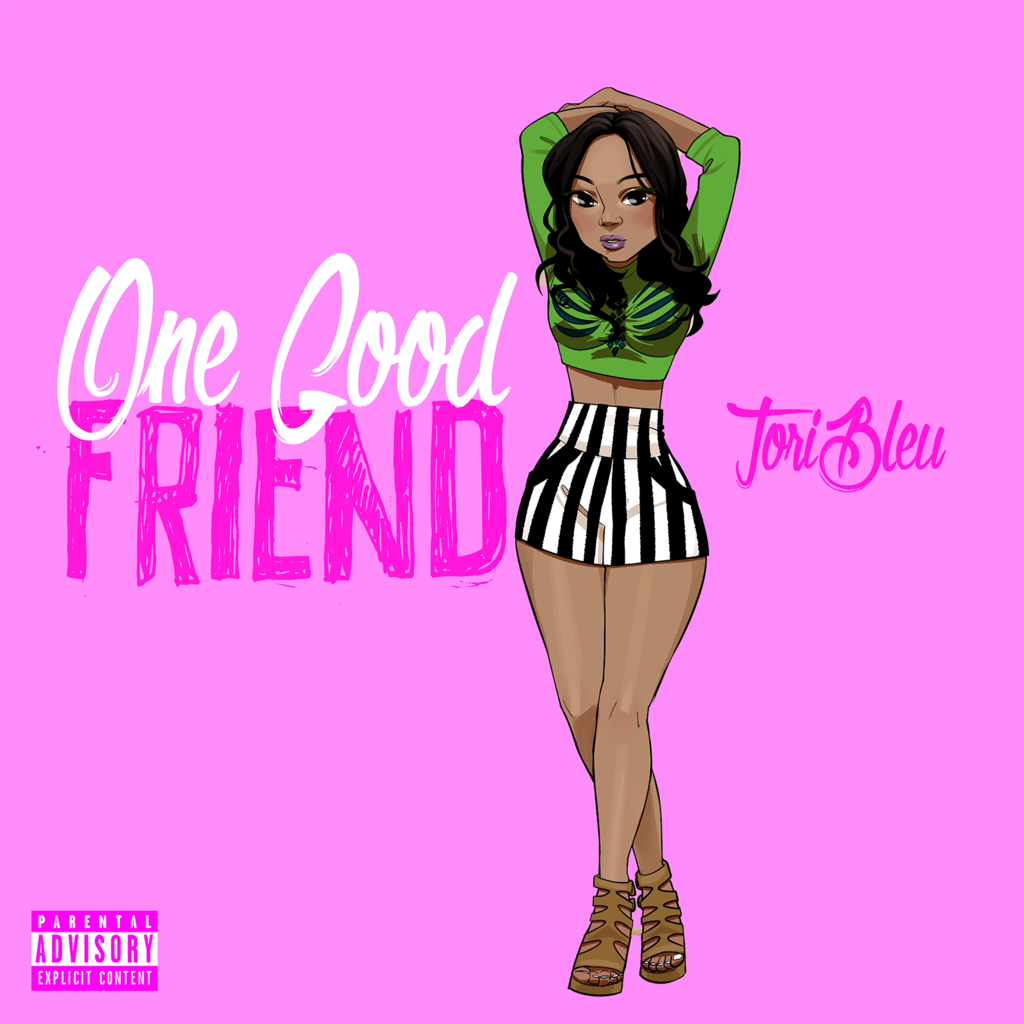 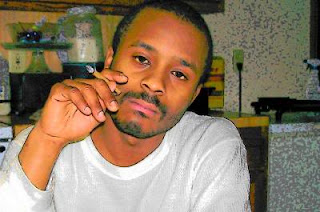 Gansta Marcus of Lima, Ohio is a well known unknown artist who was on the rise in 2010. With "…
Continue 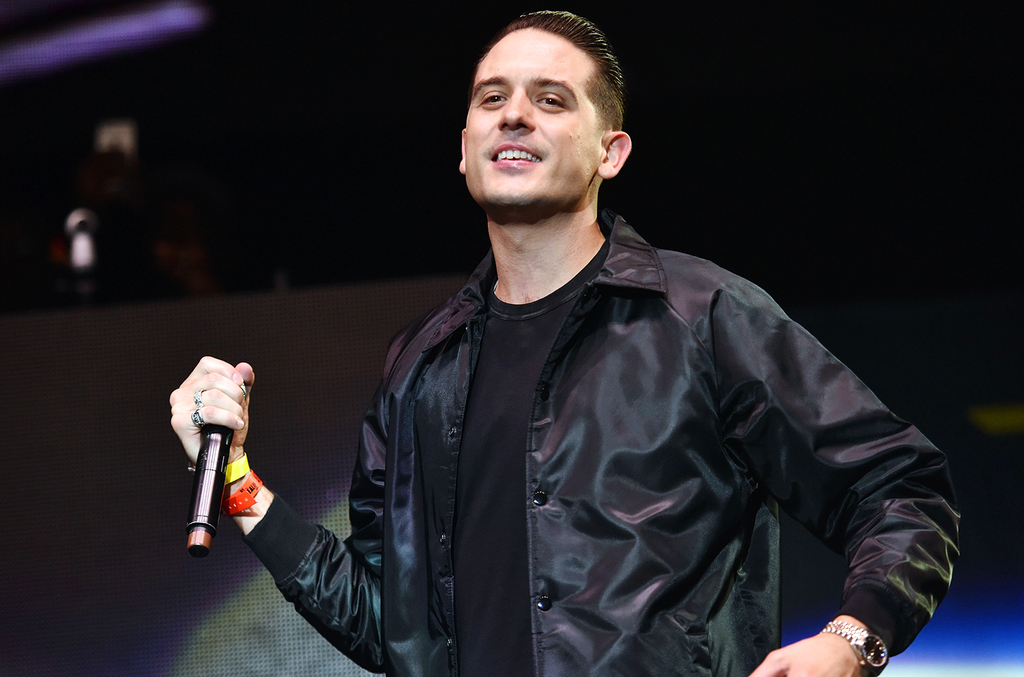 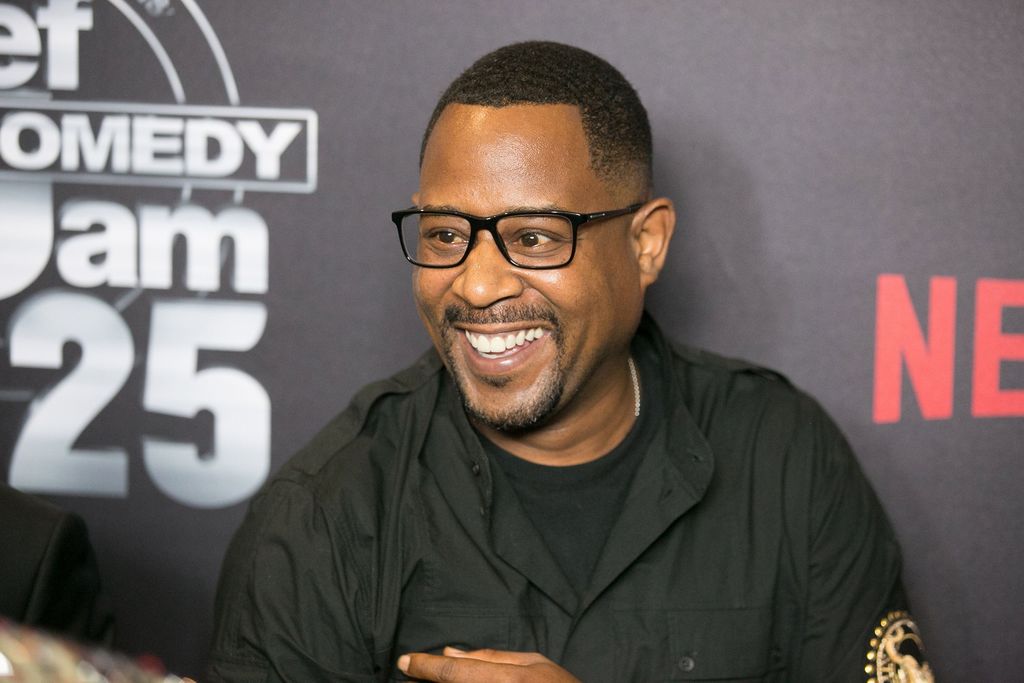