Indonesia, a Southeast Asian nation native ELISΛKH HΛGIΛ better known as ELS now residing in Hollywood, California releases the official music video a hit hip hop song featuring Zay Hilfigerrr. ZayHilfigerrr is known for his global smash “Juju On That Beat”. What Els is a Hip-hop/rap radio track that is spreading like wildfire. ELS favorite saying is My blood contains of music. Watch out for more from ELISΛKH HΛGIΛ better known as… 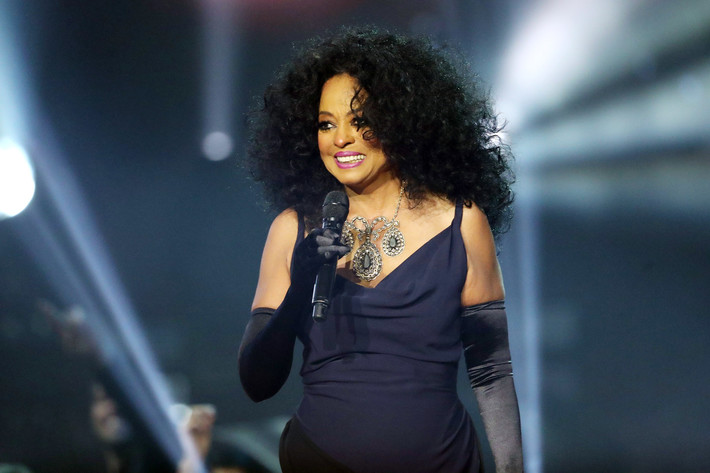 LA Sabree - "Half as Long (Twice as Bright)"

LA Sabree drops off a chill new visual for his recently released record “Half as Long (Twice as Bright)” which is the first single off his upcoming debut EP “Contemplations and Reservations” set to release in 2019.

The clip begins with Sabree toasting glasses with his squad. From there LA provides plenty of vibes, and pops plenty of bottles with his team as…

Thuggizzle - "Get Cha Hustle Up"

Thuggizzle is a hip-hop purist, the dedication to his craft can be seen in his mind-blowing “off the dome” freestyle Get Cha Hustle Up 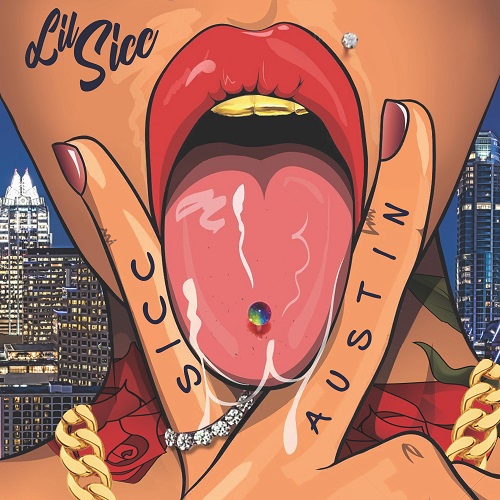 KUSH MONTANA IS THE NAME!

Atlanta ga is one of the Music industries hot spots for discovering new talent. The city has brought many stars to light and that seems to be the case once again as a new rap superstar emerges from the eastside by the name of Kush Montana. 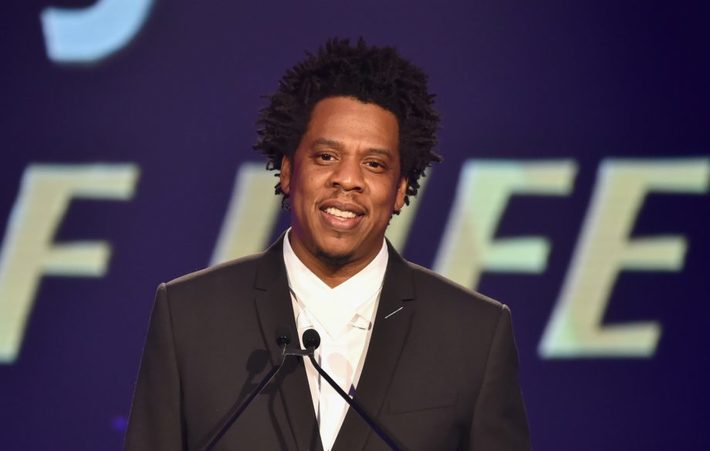 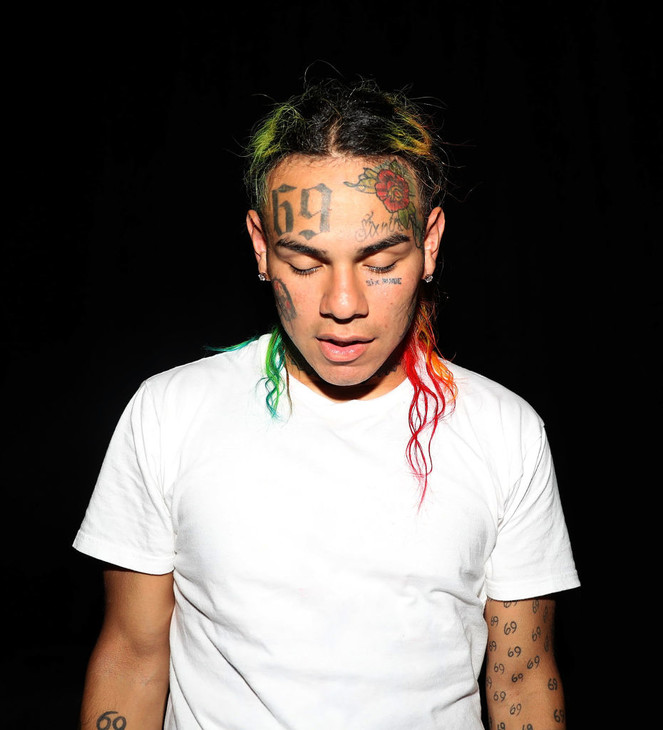 WITH A VERSATILE &UNIQUE SOUND, RAPPER/SINGER AK47 IS HERE
TO SHAKE THE RAP GAME UP! When music becomes your passion, you put in hard work to do what it takes to make your passion your reality. As an artist the goal is to make a profit from the music you deliver to the…
Continue Hailing from Dallas Texas to hometown Austin Texas, Texas rising Star Lil Sicc is known for his energetic club antics and now making noise on the west coast heavy. As… 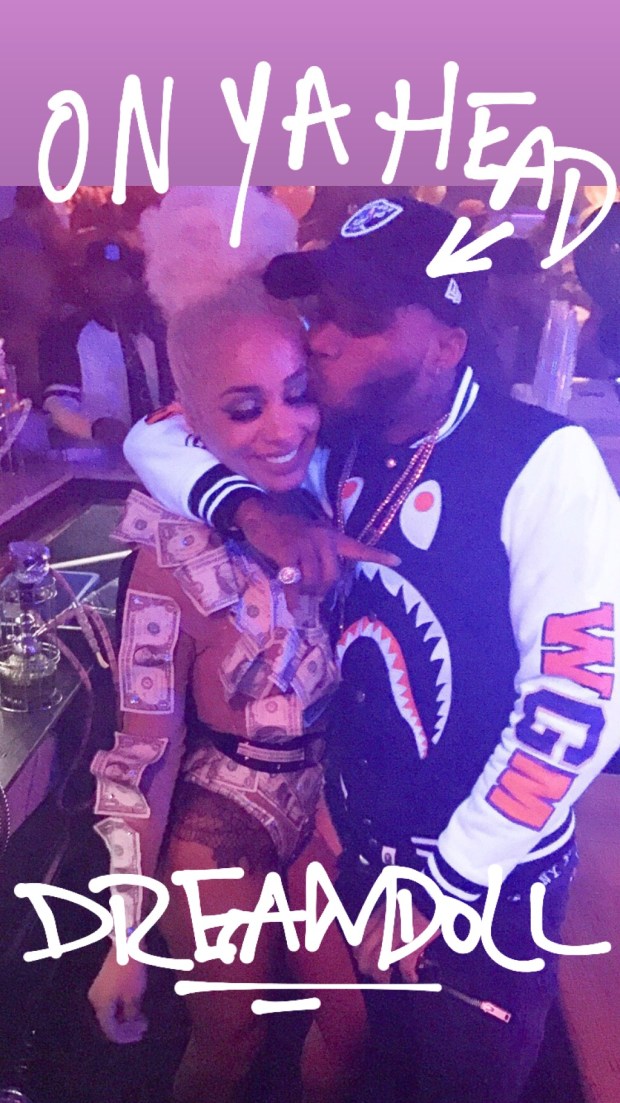 1.5 Trip ( Cortez Robinson jr ) also know as Smiley by family is the talk of the town on the mean streets of Decatur.  Candler rd to be exact.  Trip had a rough time growing up in the hood.  Trip began living the trap life at an early age.  After witnessing many of his friends and family fall victim to the streets Trip decided to give rap music a try after being approached about music by his uncle Yohon.  Since everyone around him said he had the juice like lil…